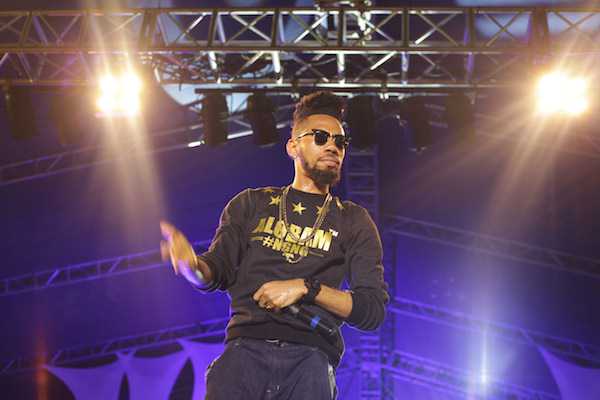 Nigerian indigenous rapper, Phyno turned a year older yesterday. Phyno was born on October 9, 1986 and christened Chibuzor Nelson Azubuike otherwise called ‘Man of the year’ started his career in the entertainment industry as a music producer in 2003.

The former producer, produced for the likes of Timaya, Flavour, Ruggedman, 2Shotz, Bracket, J Martins and Mr. Raw and decided to move to Lagos in 2007 so as to increase his impact.

By 2010, the producer decided to kick off his own rap career and Phyno’s breakthrough came when he featured fellow rapper, Olamide which changed his fortunes.

Phyno, who grew up in Enugu and schooled in the same city, graduated from IMT (Institute of Management and Technology, Enugu) with a degree in Public Administration. He’s an indigene of Anambra state and also he is the 4th child in a family of 5.