Shocking. Mum who permitted her BF to kill her child freed after telling her story 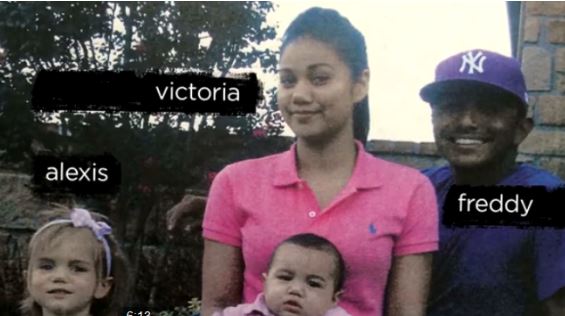 In October 2012, 23yr old Victoria Phanhtarath and her then boyfriend Freddy Mendez were arrested over the beating death of Victoria’s 3 year old daughter, Alexis Hawkins. Freddy was sentenced to life in prison for the murder, Victoria was sentenced to 35 years for failing to protect her child from an abusive man. Describing how Freddy beat Alexis to death, Victoria said;

“Freddy is still spanking Alexis and I go get my son. And I come back and he’s sitting there. And he pushed her and he kicked her and threw her across the room, all the way to the window. He picked her up by the throat and slammed her on the floor. He’s kicking her and hitting her on the chest. And he said get this little b**ch. Go take care of her.”

When asked what she did to stop the vicious attack, Victoria said “I told him to calm down and go outside”. Police was called to the home where little Alexis was found unresponsive. She was rushed to the hospital where she later died. Two years after Victoria was convicted for the murder, a judge set her free after she told her own story… 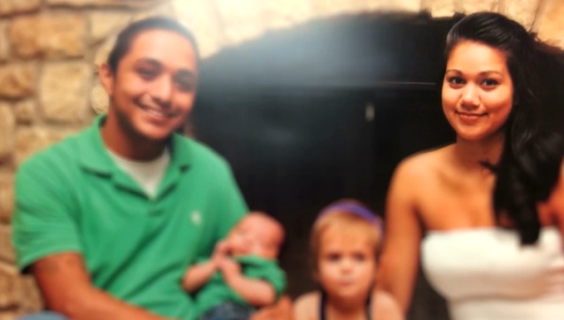 During the case, the Oklahoma City mum entered a plea deal where she pleaded guilty to ‘murder by permitting child abuse and also testified against Freddy’ But two years later, prosecutors agreed for the case to go to court again. And when Victoria told a judge how she herself had suffered abuse from Freddy and refused to tell anyone because she was embarrassedVictoria describes her own abuse in the hands of Freddie prior to Alexis death…

“He started grabbing me and starts punching me in my face. He shoves me to the pool. I try to get out, he shoves me back into the pool. He starts hitting me and dragging me around. I’m screaming and crying, he tells me to shut up.” 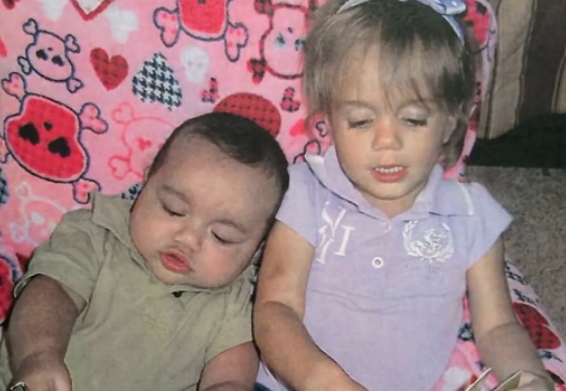 She said it wasn’t the first time but she was too embarrassed to tell anyone that she was in an abusive relationship.   After Victoria told her story…everything changed. The judge cried. The jury cried. And then the judge did something no one expected. He modified her sentence, struck off the 35 years and set her free. Victoria had only been in prison for two years.