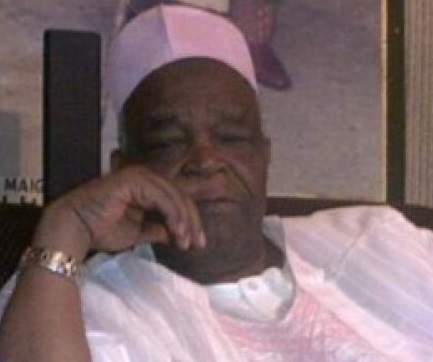 Speaker of the House of Representatives, Aminu Waziri Tambuwal, has urged the Kano State government and the Emirate Council to ensure the immortalisation of the late Galadiman Kano, Alhaji Tijjani Hashim, who died on Monday at his Abuja residence.

The speaker, while condoling the Kano State government and the emirate, said immortalisation remains the only avenue to avail the future generation of the deceased’s contribution to the development of Kano and Nigeria as a whole.

Tambuwal, in a statement yesterday by his media aide, Imam Imam, described the late Galadiman Kano as a personality that used his wealth and influence for the benefit of the people.

“He was both traditional and modern. He traversed the two worlds without conflict, in the process earning for himself and Kano Emirate, huge respect the world over.

“The late Galadima made a name for himself as a humble prince and traditional title holder whose deep knowledge of the traditions of the people of Kano stood him in good stead among all Nigerians”, he said.