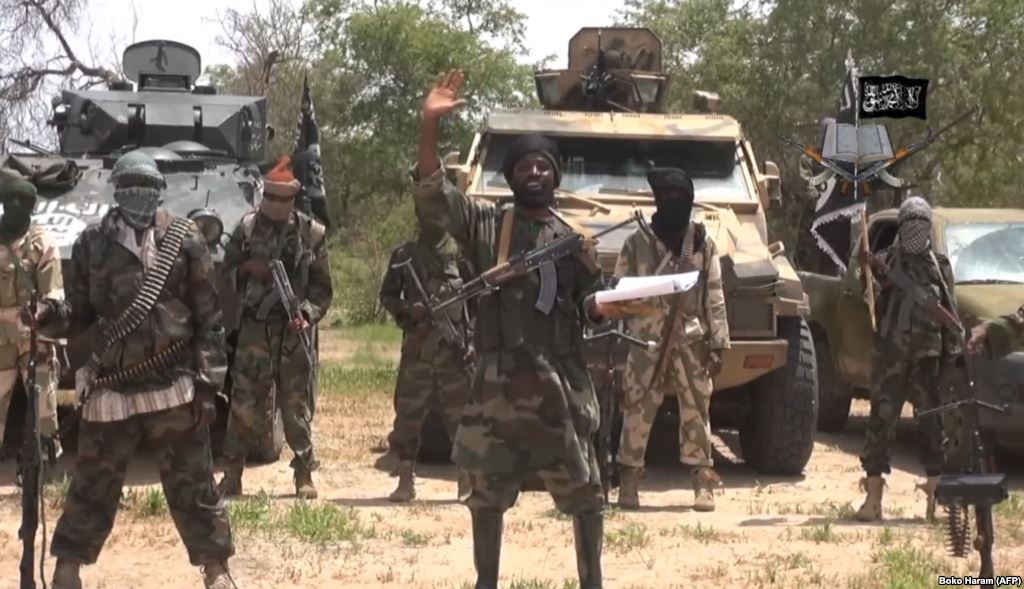 1) They Recruit Fighters at a prime age 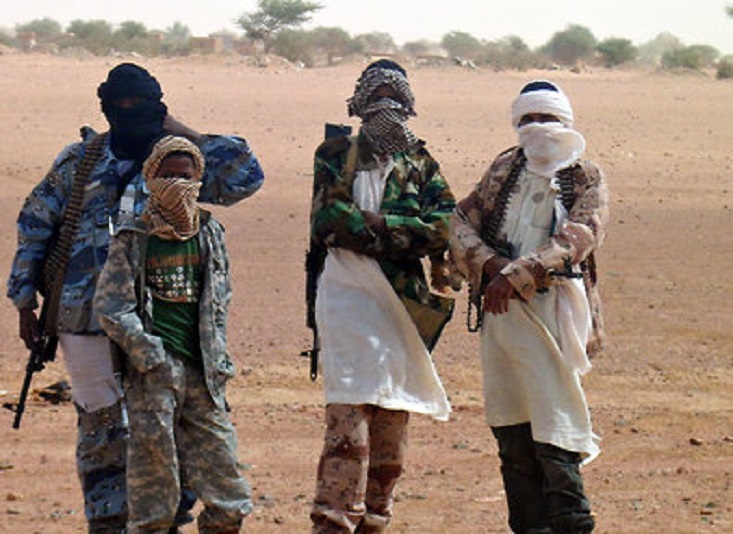 2) Group despises Christians– Although their primary aim is to create a Muslim caliphate, the terrorist organization are also against practicing Christianity.

The group’s leader Abubakar Shekau, described this hatred in an undated YouTube video.

“Either you are with us, I mean, we are Muslims who are following solid footsteps, or you’re with Obama, Francois Hollande, George Bush … Ban Ki-moon and his people generally, any unbeliever … kill, kill, kill,”

“This war is against Christians, I mean Christians generally.”

He founded the sect in 2002 and was highly influential in the sustenance of Boko Haram. However in the 2009 sectarian violence that resulted in the death of many, Yusuf was summarily executed in public view by the Nigerian police.

Boko Haram’s beliefs though are in contrast to their mode of operations. For example, the Islamic group is against the use of Westernize equipments, but to publicize their sinister acts, Boko Haram uses Western means. 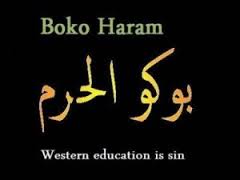 The International Crisis Group estimates that Boko Haram has killed more than 4000 people in Nigeria. It’s still unknown how this terrorist organization is funded. Recently, some villages in the North Central have experienced attacks by unknown gunmen believed to be Boko Haram insurgents. Reports explained that this gunmen killed innocent villagers and carted away with food items. Chemical weapons were also used in some of the numerous raids.