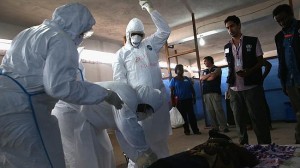 In what might give a little bit of hope for some, two people infected with Ebola in West Africa have recovered after being flown to Europe for treatment for the disease.

A French nurse infected while working in Liberia has survived after she was evacuated and cared for at a hospital near Paris.

Doctors Without Borders, which has shouldered a large part of the response to the West African outbreak, said Saturday that it received confirmation from the French Health Ministry that the woman had recovered. 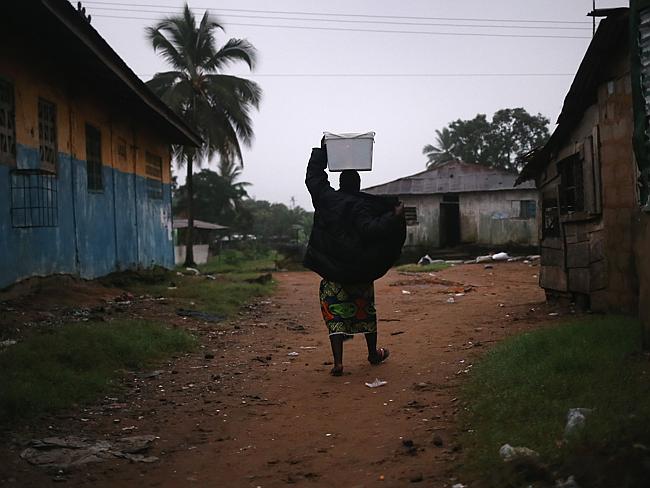 The University Medical Center Hamburg-Eppendorf in Germany also said Saturday that a Senegalese scientist who was infected with Ebola in Sierra Leone has recovered and been discharged.

Another patient who contracted Ebola in West Africa is being treated in Frankfurt. The unidentified Ugandan man who worked for an Italian aid group was brought there on Friday from Sierra Leone.

Doctors and nurses have becomes infected in particularly large numbers in this outbreak. The World Health Organization says 382 health workers have been infected, and more than half of them have died. 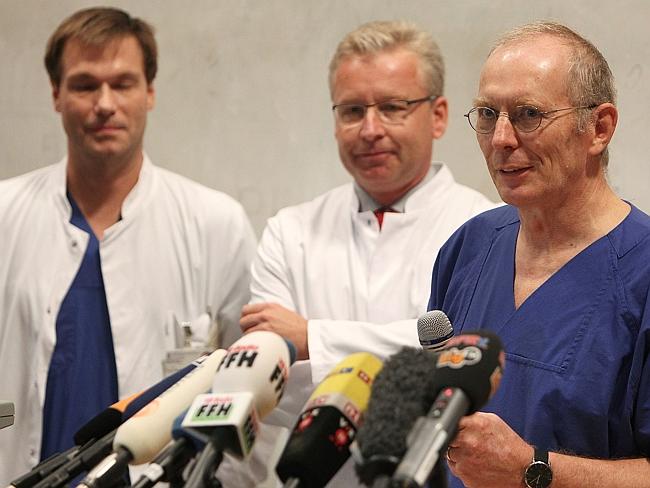