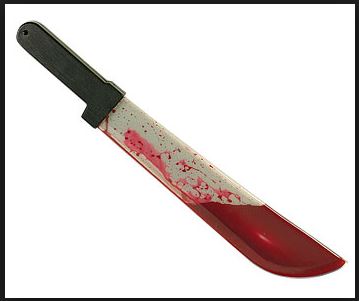 Latest reports coming out of Benin city in Edo state inform that a PDP lawmaker, Hon. Rasak Momoh, was on Tuesday night attacked by unknown persons at his residence in the legislators quarters.

P.M NEWS reports that the lawmaker is currently receiving medical treatment at the Accident and Emergency Ward of the University of Benin Teaching Hospital (UBTH), after he was reportedly left for dead by his attackers.

Confirming the tragic incident, a close member of Momoh’s family, who did not want his name in the published, told newsmen that the lawmaker might be flown abroad because of the degree of injuries sustained by the lawmaker.

However, the Edo State Police Command Public Relations Officer, DSP Noble Uwoh, could not confirm the incident when contacted ‎on phone. He asked for more time to check with the DPO in charge of the area, saying that he was yet to be informed.

It was gathered that the lawmaker was recently suspended by the leadership of Edo State House of Assembly over his failure to resume plenary at the old Assembly chamber at the Government House where the Assembly relocated to pave way for renovation of the Anthony Enahoro Assembly complex at the King’s Square.

It would be recalled that Momoh, who represents Etsako West Constituency 1 in the House, two weeks ago raised an alarm that Governor Oshiomhole has hired assassins from the riverine area of the state to kill him.