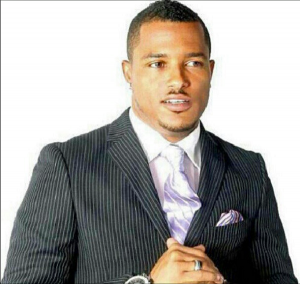 I didn’t even hear this rumor initially but it’s quite funny.

Reports say that award winning actor and film producer, Van Vicker has slammed rumors that he was quarantined over the deadly virus in while shooting a movie in Liberia.

The news which was first published earlier this week on a Ghanaian entertainment website ‘omgghana’ was taken down after the rumors had made rounds on social media.

In a recent radio interview on Live FM ‘Drive time program’ the presenter Antoine Mensah went on air to call the actor and ask about the situations which he laughed it off and blamed some the media platform for making an illusion stories about him.