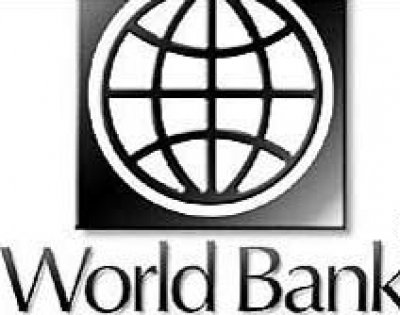 The Coordinator, World Bank’s State Employment and Expenditure for Results (SEEFOR) in Delta, Benson Ojoko, has said the project would employ 2,000 youths in the state.

The coordinator said in an interview with the News Agency of Nigeria (NAN) on Sunday in Asaba that the youths would be engaged in refuse disposal techniques in different parts of the state.

Mr. Ojoko, nonetheless, stressed that the project was being executed in conjunction with the state government.

He said the local government areas in the state were grouped into 160 zones, consisting of 800 households each.

According to him, 320 graduates of tertiary institutions would also be engaged to supervise the youths.

He said the youths would be deployed to work in Oshimili South, Uvwie, Udu, Sapele and Warri South local government areas.

Mr. Ojoko said the beneficiaries would be engaged for 12 months while SEEFOR project would continue for five years.

Besides the current programme, he said SEEFOR had earlier engaged 2,000 youths in the state, who would be soon enroled in skill acquisition centres.

He said the project was aimed at creating jobs for the youth and make them employers of labour.