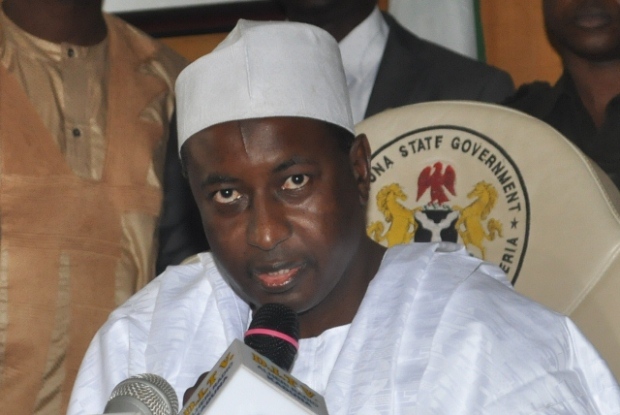 Gov. Ramalan Yero of Kaduna State on Tuesday said that he would re-contest for the gubernatorial seat of the state in 2015.

Yero said this in Kafanchan, Kafanchan Local Government Area, Kaduna State, through his deputy, Mr Nuhu Bajoga, while on a visit to traditional rulers in Southern Kaduna.

Yero said he had since obtained nomination form from the National Secretariat of the Peoples Democratic Party (PDP) in Abuja.

He urged the people to disregard any insinuation that he would be stopped from contesting in the election, saying such speculations were aimed at misleading the public.

Yero also urged the people to support the PDP in the next election, saying it remained the only party with the ability and willingness to deliver on the dividends of democracy.

On the on-going projects inherited from late Gov. Patrick Yakowa, Yero re-assured the people of the state that none of them would be left uncompleted.

He said it was the responsibility of all and sundry to ensure that there was no security breach in the state.

He cautioned youths against reprisals and urged them to imbibe the spirit of forgiveness to stem the menace.

Oyetola: I pay N800m As Pension, Gratuity Every Month