Zambian President Michael Sata has died in London at the age of 77 in London, where he had been treated for an undisclosed illness. 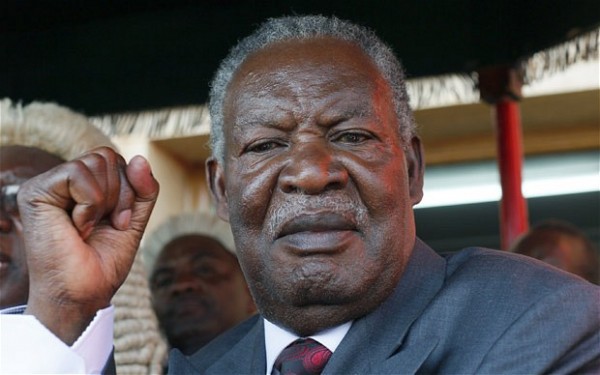 It was reported by several local media in the evening of yesterday, October 28. The country administration is expected to make an official statement soon.

According to the constitution, the new president must be elected within 90 days, with many thinking that Sata will be succeeded on an interim basis by defense minister Edgar Lungu.