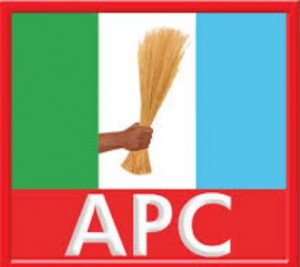 A presidential aspirant of the All Progressives Congress (APC) Rabiu Kwankwaso has held closed-door meeting with former President, Chief Olusegun Obasanjo in Abeokuta.

Kwankwaso at the weekend visited Obasanjo in the company of his associates, ahead of the 2015 election.

Although the details of the meeting, which lasted for 30 minutes, was not diclosed to journalists, it is believed to be in connection with the choice of presidential candidate of the APC.

Leader of the party, Asiwaju Bola Ahmed Tinubu had twice in the last two months visited Obasanjo, whose advice the party craves on the forthcoming elections. 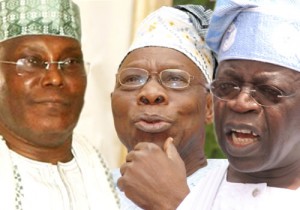 Another presidential aspirant and former Vice President, Atiku Abubakar, who had also visited Obasanjo in Abeokuta, where held a 45-minute closed-door meeting with Obasanjo.

The APC’s other presidential aspirant, Mohammadu Buhari also held a closed door meeting, but his own meeting was not with Obasanjo, but with another Former President, Ibrahim Babangida.

Sources hinted that although Buhari and the two former governors came to identify with IBB over his recent health challenges, they discussed for about 30 minutes behind closed door on the political developments in the country.