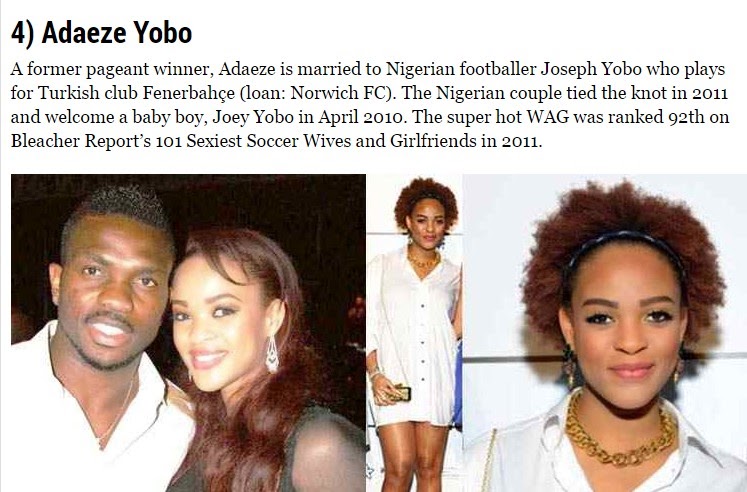 Check out the others below: 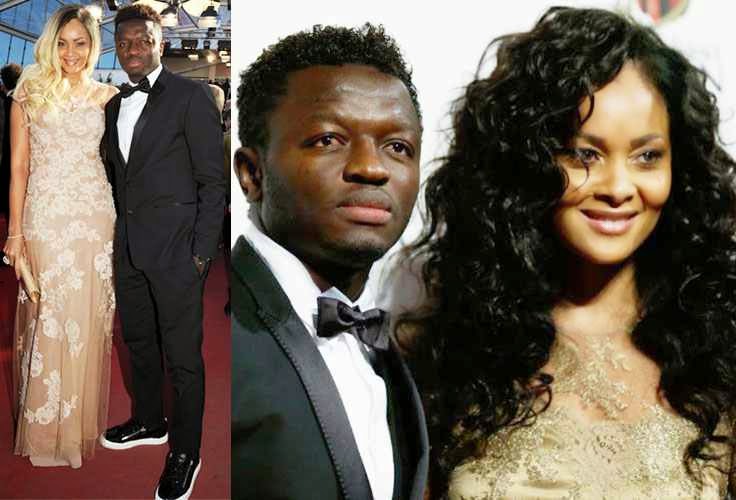 1) Menaye Donkor
The top of the list is Canadian-born Ghanaian model, entrepreneur and philanthropist won the Miss Universe Ghana in 2004. In 2007, she started dating Ghanaian footballer Sulley Muntari who plays for A.C. Milan. They were married on Christmas Day 2010. 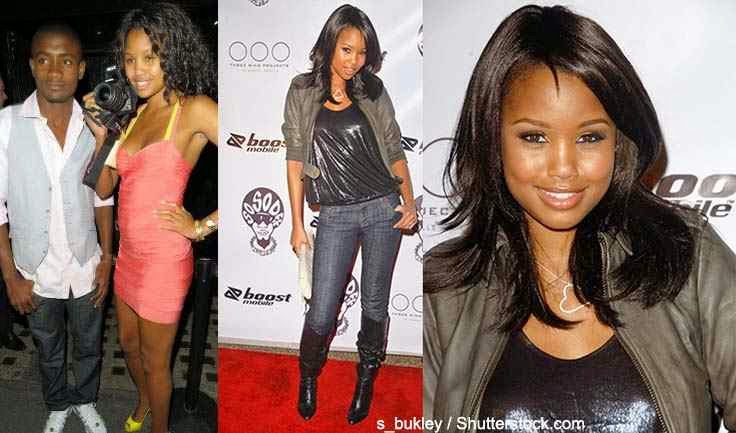 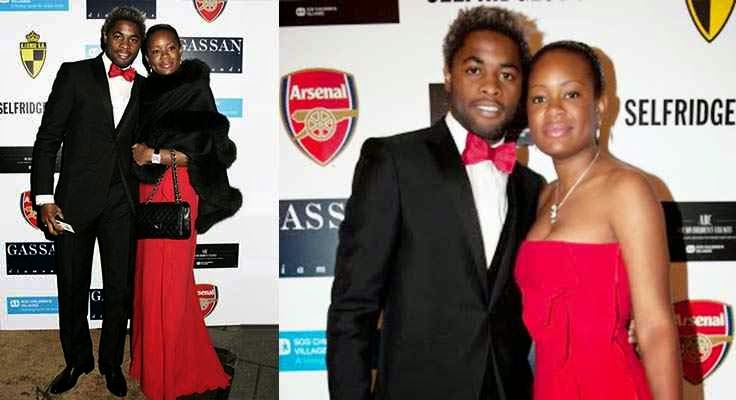 3) Olivia Song
This young African beauty is married to her childhood sweetheart Barcelona defensive midfielder, Alex Song. The couple have two sons. Like most WAGs she is always in the stadium watching her husband play. 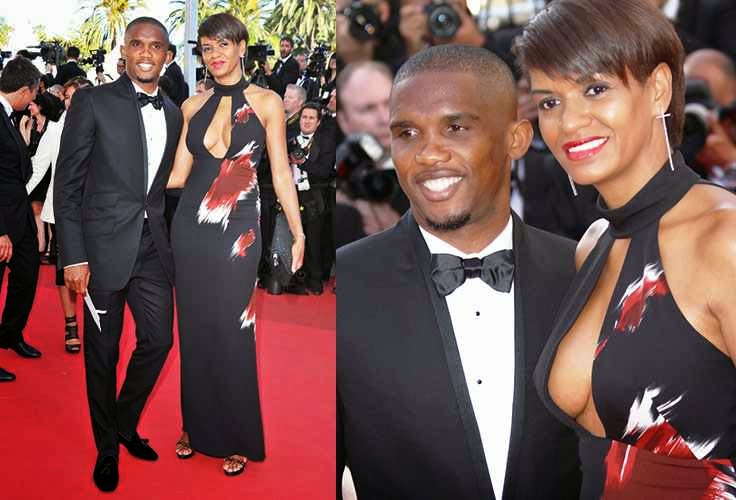 5) Georgette Eto’o
After a nine-year relationship and two children, this Ivorian beauty and Cameroonian footballer, Samuel Eto’o officially engaged with a reported £500,000 diamond ring. Her husband is the most decorated African footballer and the richest football player in Africa. 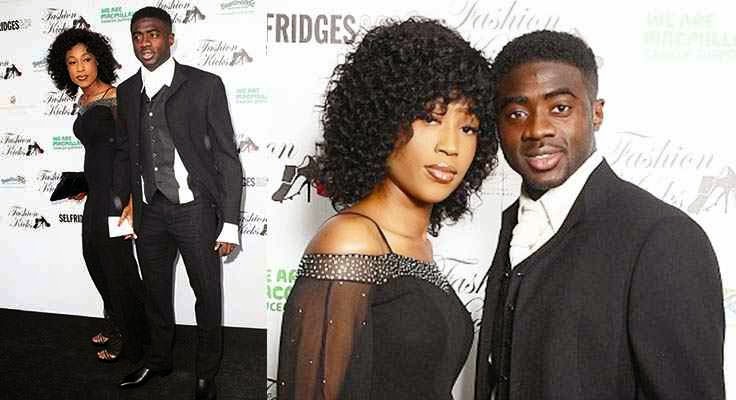 6) Chimene Akassou
This true African beauty is the wife of Kolo Toure, after nine years and two children together, the couple officially got married in June 2012. 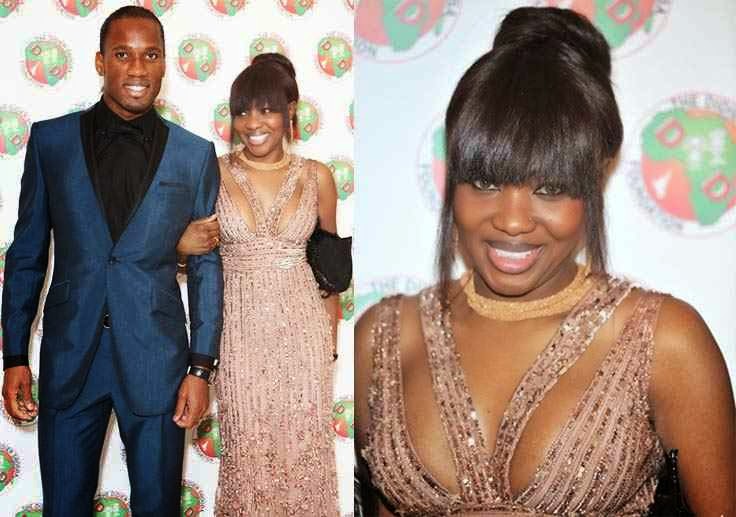 7) Diakité Lalla
The media-shy Mrs. Drogba is from Mali, she met her husband Chelsea striker Didier Drogba in Paris, France. In 2011, after 12 years together Lalla tied the knot with the father of her three children at the Marie de Monaco in Monaco. The private ceremony included American singer Akon, J Martins, Michael Essien, Salomon Kalou, Russian billionaire and Chelsea owner Roman Abramovich.