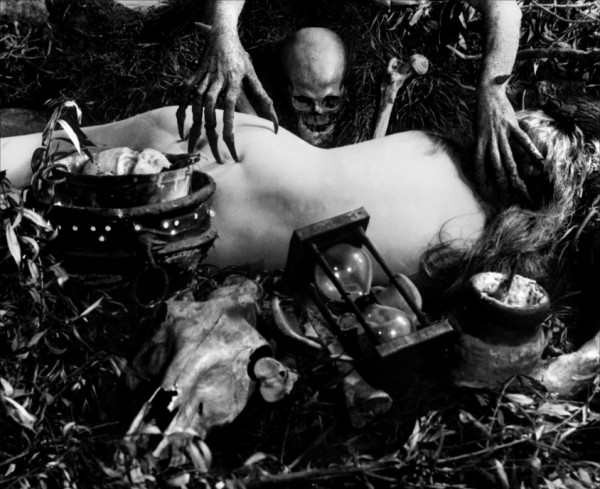 Akwa Ibom State has set up a family court to tackle the increasing cases of child witchcraft in the state.

Justice Theresa Obot of the State High Court made this known on Sunday, while speaking with the News Agency of Nigeria in Abuja.

Obot noted that priority attention is being given to cases of child witchcraft in the state, as the stigmatisation of children in the state for alleged witchcraft had become rampant.

“We in the judiciary lay so much emphasis on the child witchcraft stigmatisation and the courts now make it a point of duty to address those issues.

“So when such cases come in, we try not to limit ourselves to only the punishment of alleged child witch, but also to provide counselling.

“Because in a family court, when a child and the parents have problems, we offer reconciliation,’’ Obot said.

She said, “anybody who says a child is a witch or wizard, he or she will be prosecuted, after which they will also receive counselling.

“So, that has helped to reduce incidences of child witchcraft in Akwa Ibom state.

“We are not saying that it is over, but so far the incidence has been reduced to the barest minimum,” the judge said.

She commended the state government for its campaign to stop the stigmatisation of children over alleged witchcraft.