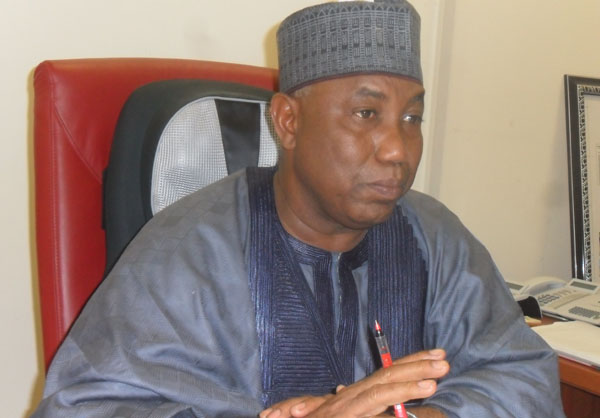 The Senator representing Kano South Senatorial District, Alhaji Kabiru Gaya, on Friday night, was reportedly attacked by four armed men, said to be dressed in military fatigue and snatched a Prado SUV in which he was travelling.

The senator’s spokesperson, Idris Afegbua, who confirmed the development in a statement late Friday, said his boss was travelling to Kano from Abuja when he was suddenly attacked along the Jaji-Zaria road by unknown gunmen in military uniform.

Mr. Afegbua, who said the incident occurred around 7:30 p.m., said the senator was however unhurt, although his car, with Registration Number FL 16 SEN, was snatched at gun point by the attackers.

“The case has been reported to the police who have already taken action”, he said.

The Senator is said to have returned to Kaduna.

The Kaduna State Police Command is yet to respond to the attack on the senator at the time of publishing this report.