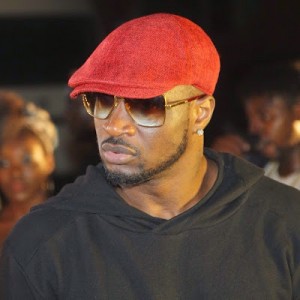 The P-Square brothers, are arguably the most known twins in the whole of Africa. The electrifying duo might be aging but they are still a very strong force to be reckoned with in the Nigerian music industry.

With a lot of new talents at their backs chasing, Peter & Paul Okoye are putting more effort and originality in their songs and videos.

P-Square has started the video shoot for their song, Shekini.

The video is being shot in Lagos, directed by ace cinematographer, Clarence Peters.