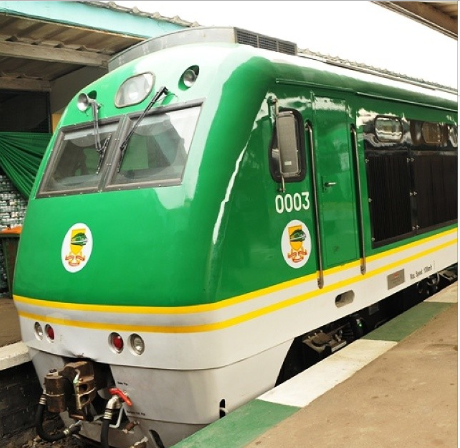 A state-owned Chinese company has signed a $12 billion agreement to build a railway along Nigeria’s coast. The contact is China’s single largest overseas contract, yesterday.

The Nigerian railway will stretch for 1,402 kilometres (871 miles) along the coast, linking Lagos, the financial hub of Africa’s largest economy and Calabar, according to the report.

The news came two weeks after Mexico cancelled a $3.75 billion bullet train deal only days after it was signed with a Chinese-led consortium headed by CRCC — the sole bidder — reportedly due to concerns about transparency.

It will create up to 200,000 local jobs during the construction and a further 30,000 positions once the line is operational, he said.

“It is a mutually beneficial project,” Meng was quoted by Xinhua as saying.

Trains will travel at a maximum speed of 120 kilometres per hour on the link, the report added.

China has dramatically stepped up its presence on the African continent in recent decades as it seeks more resources and new markets for its economy. Trade between China and Nigeria totalled $13.6 billion last year.