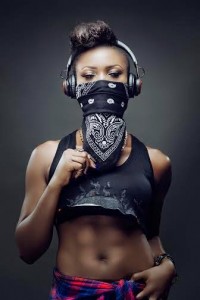 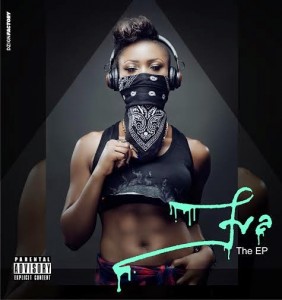 She’s one of my favorite female Nigerian artiste and I as excited as any other fan at the moment.

The pretty, sexy female rapper is set to drop her much awaited debut album. The leading female Rapper Eva Alordiah now has a title and release date.

“I would love very much to have the fans enjoy 1960 right now if I could. January seems like such a long time to wait and so it is with pleasure that I share EVA, the EP for free. My little thank you for waiting,” she said. 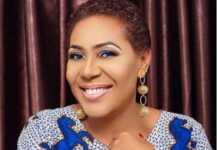