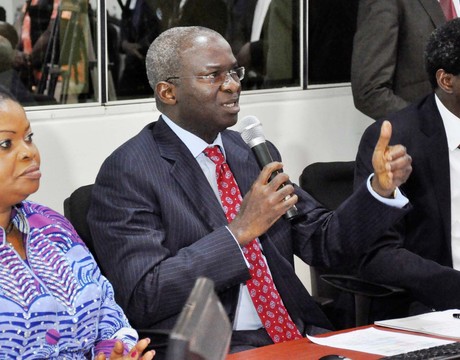 This is contained in a statement issued by the spokesperson for the Lagos State Judiciary, Grace Alo.

Ms. Alo said that the approval followed the recommendation of the National Judicial Council headed by the Chief Justice of Nigeria, Justice Aloma Mukhtar.

According to the statement, the judges would be sworn-in on November 21.

The appointment brings to 54, the number of judges in the Lagos State judiciary.