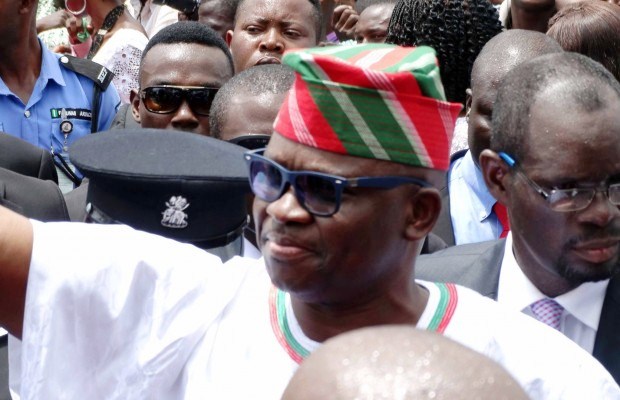 This is contained in a statement issued by the Secretary to the State Government, SSG, Modupe Alade in Ado-Ekiti.

The Speaker and his deputy, Dr. Adewale Omirin and Adetunji Orisalade respectively, are of the APC.

The statement listed those relieved of their appointment to include: Wole Olujobi, Special Adviser (SA) (Media), Ojobamikan Dele, SA (Political) and Lawrence Awelewa, SA (Special Duties) to the Speaker.

Also on the list are Wande Omirin, SA (Youth Matters), Orija Samuel, Chief of Staff, and Sanmi Adeeko, PA to the Speaker.

The statement directed all the affected aides to hand over all government property in their possession to the Clerk of the House before the close of office on Tuesday.