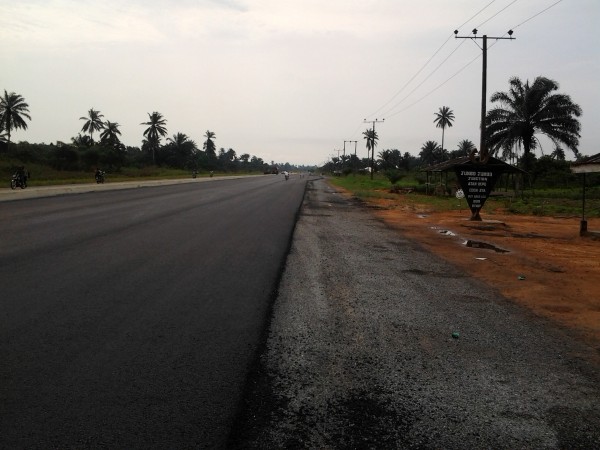 Minister of Niger Delta Affairs, Stephen Oru has assured Nigerians that the federal government would ensure the construction of the East-West road is completed.

Oru made the promise at a Niger Delta National Youth leaders and stakeholders’ forum, held in Benin City, Edo State.

“The East-West road, as you are all aware was originally started by the Federal Ministry of Works and was handed over to the ministry of Niger Delta Affairs, when they had only completed just 10 kilometers. Today, what used to be dilapidated East-West road is now wearing new looks.

“At the initial stage, it was designed to start from Delta State roundabout, through Ughelli, Patani, kayama, lbehama, to Port Harcourt and end at Oron, in Akwa Ibom State,” he said.

According to Oru, at a recent federal executive council meeting, a fresh sum of N43 billion was approved for other new roads, under the ministry of Niger Delta Affairs. He added that another $1 billion had been approved by the FG for road construction in the region.

“Recently, through the finance of China exit bank, there is a filthy section of the road, from Oron-Uyo roundabout, through Odukpani to Calabar, which was recently approved by the federal executive council to be constructed with the sum of one billion dollar.”

“This approval came two weeks ago, so what used to be the East-West road is now a new story. It started with four sections, now it is six sections. In addition to that, the section, which is from Eleme to Eneme is the industrial dwelling place for oil and gas and seaport development,” Oru explained.