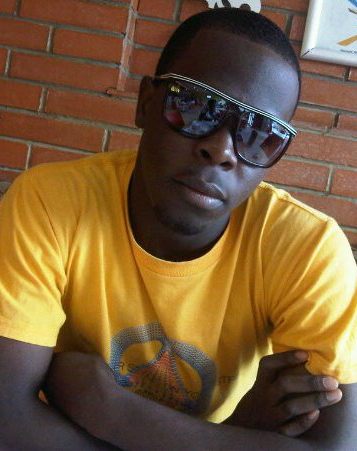 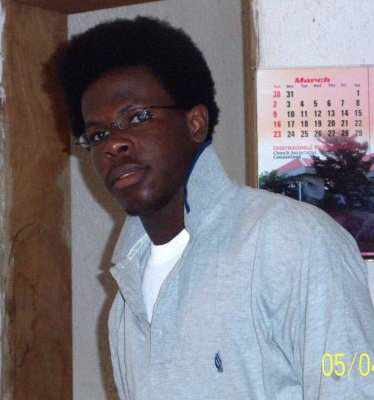 A graduate of Lead City University, Ibadan, who passed out with 1st-class honors has been sentenced to one-year imprisonment after pleading guilty to a two-count charge of conspiracy and obtaining money under false pretences.

Olakunle Akanni was sentenced yesterday Nov. 4th at the Ikeja High Court in Lagos for defrauding a 77 year-old American woman, Diana Huizenga, of over 12,000 dollars through an internet love scam.

One of his accomplices, Adesina Akinsola, 30, was also given a similar sentence by the judge but adjourned the sentencing of their co-accused, 30-year-old Dele Oshuntogun, till Nov. 17.

There are reports that the convicts entered a plea bargain with the Economic and Financial Crimes Commission (EFCC). Lawal-Akapo consequently sentenced them to one year imprisonment on each of the counts.
He said the sentences were to run concurrently beginning from the day the judgment was delivered.
“The first defendant, Olakunle Akanni, is to pay the sum of N2 million which is the equivalent of $12, 820 to the victim (Huizenga), as restitution. Also, the third defendant, Akinsola, is to pay the sum of N500, 000 to the victim as restitution,” the judge ordered.
He also ordered them to write an undertaken to be submitted to the EFCC that they would be of good behaviour upon their release from prison custody.
Mrs Zainab Ettuh , the EFCC counsel, narrating the facts of the case, told the court that the convicts committed the offences between December 2010 and February 2012 in Lagos.
She said Olakunle Akanni falsely presented himself  to Huizenga as one  Robert Lewis, a white American living in Nigeria, who was in love with her.
According to her, “the convicts used the “love scam” to fleece the woman and even invited her to come to Nigeria with $90,000 before they were apprehended”.
Mrs Zainab Ettuh said their offences contravened Section 419 of the Criminal Code, Laws of Lagos State, 2003.
Source: NAN