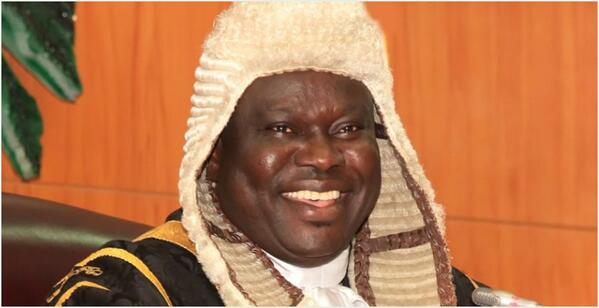 Speaker of the Lagos State House of Assembly, Hon. Adeyemi Ikuforiji, has called on government to encourage entrepreneurship in youths.

Ikuforiji, who made the call during a press conference at the weekend in Lagos, noted that the private sector often considered small enterprises too risky to commit funds into it.

According to Ikuforiji, young people are becoming more encouraged, but more needs to be done to allow for a more conducive environment for small businesses to thrive. He added that when young people were encouraged to earn money out of their talents, the economy would receieve a boost.

His words: “I was in Dubai recently and in the mall, I saw some young chaps in a small kiosk selling the new iPhone. They had already gotten the phones and there was a large traffic of people waiting to buy them. The phones were not available in the main store, but the boys had placed their own order long before.

“There were people from Saudi Arabia and other places there as well. What the children were making may not have been much but as I saw them, I thought of the young Lagosians. We know how brilliant our kids are.

“In some cases, what they need to start is so little, but the financial sector considers these areas risky. The government should encourage them. There must be funds to encourage entrepreneurship, particularly among the young ones”, he said.

The Lagos Assembly speaker, who is a governorship aspirant on the platform of the All Progressives Congress, APC, noted that energy played a part in the development of an ecosystem for the youth empowerment, describing the nightlife of the youth as instrumental.

“Some of our young ones can afford to stay up round the clock getting things done; getting connected with the rest of the world. Believe me, we can turn this place around in just a few years”.