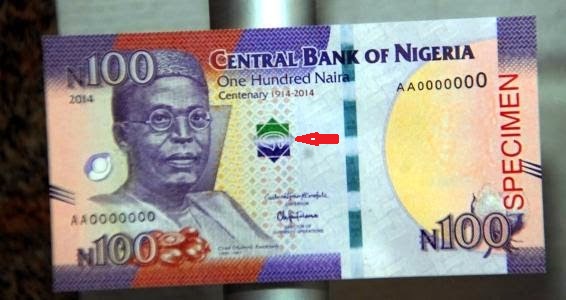 President Goodluck Jonathan has denied the allegation that he has surrounded himself with Israeli security operatives, who not only provide him with personal security but also guard his official residence, the Aso Rock Presidential Villa.

The president was reacting to claims by the Executive Director of Muslims Right Concern (MURIC) Prof. Ishaq Akintola, who alleged yesterday in a statement that the president had “saturated the security system in Aso Rock with Israeli security operatives”, a nation he said was notorious for its “animosity” towards Muslims.

Speaking through his Special Adviser on Media and Publicity, Dr. Rueben Abati on Monday night, the president described the allegation as untrue.

“There are no Israeli security operatives saturating the security system in Aso Rock. To convince him that this is untrue, we’ll like to invite Prof. Akintola on a visit to the Presidential Villa to see whether indeed it is Israelis that are in charge of security”, Abati said.

The presidential spokesman insisted that the security of Aso Rock Presidential Villa is not in the hands of foreigners, saying “they are Nigerians and there is no connection with Israel whatsoever”.

He said the premise of the issue that formed the basis for Akintola’s “vituperation” was wrong and that he was misinformed.

The MURIC boss had also alleged in his statement that a Zionist symbol – Star of David – had been used to replace the Ajami script used in the new N100 note.

According to Abati, the president is not anti-Muslim as Akintola alleged, saying Jonathan is the president of all Nigerians whatever may be their beliefs.