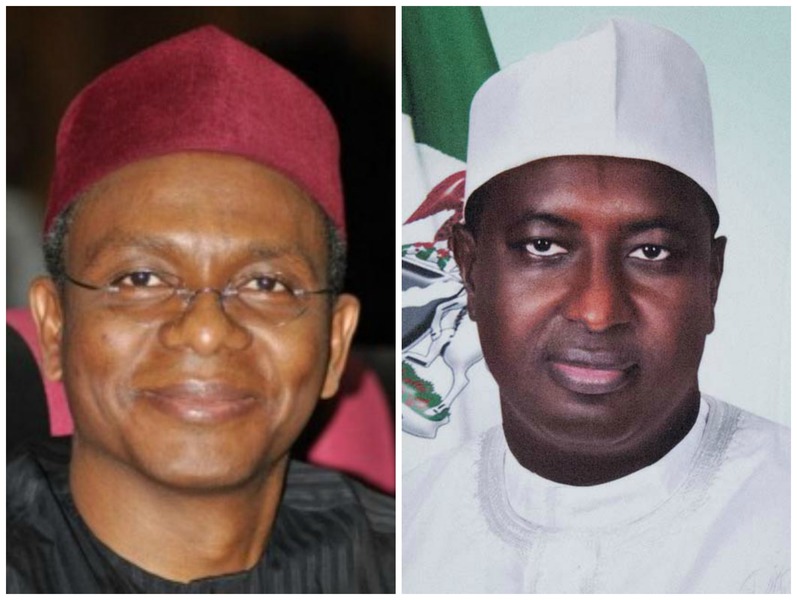 Governor Mukhtar Yero of Kaduna State on Wednesday accused a former Minister of the Federal Capital Territory, Malam Nasir el-Rufai, of attempting to misinform the people of the state.

El-Rufai, who is an All Progressives Congress governorship aspirant, had in his public declaration for the 2015 governorship election in the state on Monday, described the Peoples Democratic Party-led administration of Gov. Yero as incompetent, which should not be allowed to drag the state down.

The ex-minister, who painted a bleak state of affairs in the state and promised to take the state to the next level of development if elected governor in 2015, stressed that the future of Kaduna State is too important to be left in the hands of a small clique that seeks to hold the people of the state to ransom.

But the Governor, through the Director-General of his Media and Public Affairs office, Mallam Ahmed Mayaki, explained that inspite of the former minister’s plot to misinform residents of the state, his administration had remained popular among the people because of the ongoing developments in the state.

The former minister had said: “Our road networks have fallen into disrepair; our schools have no basic teaching and learning tools; our teachers are not motivated; our hospitals and clinics lack essential resources to mitigate the challenges of healthcare and our civil servants are not being sufficiently motivated. Poverty has become worse; unemployment has become more pervasive; agricultural productivity has declined; internally generated revenues are too low to even pay salaries”.

The governor responded that it was laughable el-Rufa’i was not aware of the steady improvement the state had recorded in all sectors of the economy within the last 23 months.

He said, “The People of Kaduna are not unaware of the mischievous antics of the opportunist, self-centered accidental politicians, who is struggling to ride on the popularity of a man he once despised to clinch the governorship ticket of the APC.

“It is uncharitable of el-Rufa’i to say that Kaduna is being led by ‘self-centred’ politicians. It is on record and equally verifiable that Governor Yero has never selfishly allocated lands to members of his family or relations.

“Our advice is while on this sojourn as an accidental politician, El-Rufa’i should respect the sensibilities of the people of Kaduna State, who are much better informed on the true state of affairs in the state”.