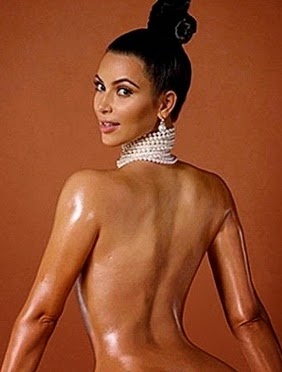 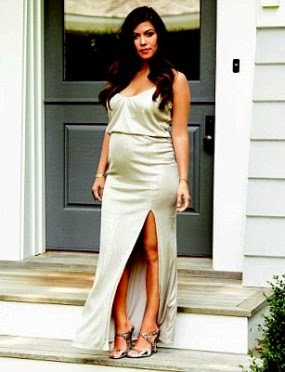 Khloe, Kris, Kylie and Kendall have publicly acknowledged Kim’s nu*de photos for Paper magazine, praising it, but Kourtney is yet to do so and In Touch claims it’s because she doesn’t approve.

“Pregnant Kourtney thinks it wasn’t right for Kim to take everything off – knowing daughter North will one day see the photos. She thinks it’s disgusting, especially since she is a mother now. She doesn’t understand why Kim would go completely nude knowing that one day little North is going to see it and think it’s alright to pose nude, too.” A source told In Touch