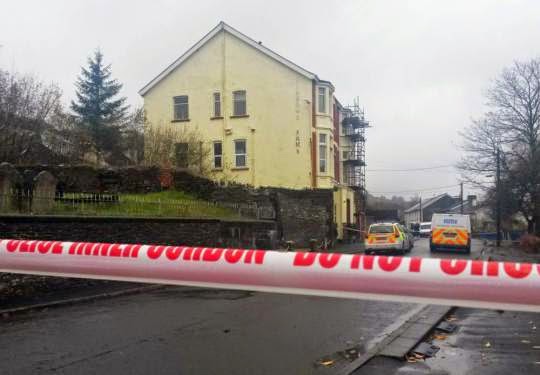 A 34 year-old man, Matthew Williams nicknamed Fifi, was allegedly found eating a woman’s eyeball and face in a hotel room.

The horrified security staff at The Sirhowy Arms Hotel in Argoed, South Wales, burst into the room after the murder suspect refused to let them in.
The hotel staff called police who hit Matthew Williams with a high voltage taser which knocked him to the floor. He was formally arrested but died moments later due to high voltage. 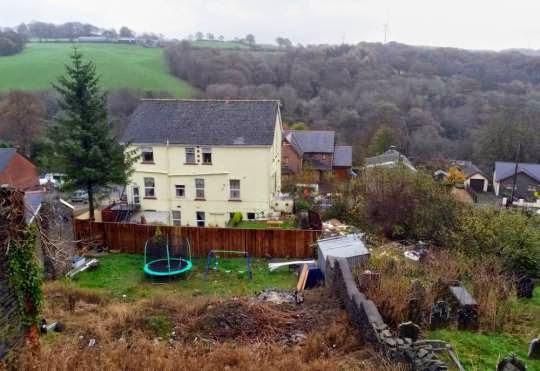 His victim, a 22-year-old woman who he’d just met, was also confirmed dead from her injuries.

Williams had just been released from jail two weeks earlier, where he’d served half of a five-year prison sentence for a violent attack on his partner.

According to Jill Edwards, who lives near the hotel, he said: ‘This animal was eating this girl to death. Security said they told him no girls in his room and he didn’t answer, when they opened his door he was eating her face.’ 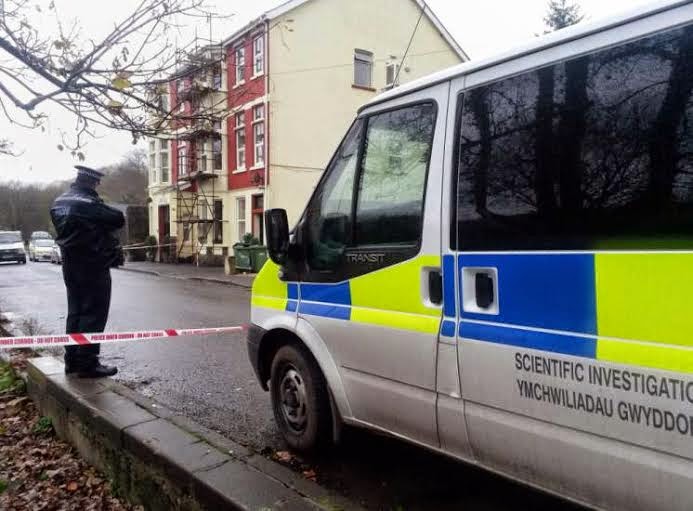 A Gwent Police spokeswoman said: ‘We were called at 1.23am after a reported that a man was attacking a woman in the Sirhowy Arms Hotel. On arrival both the male and female were still at the location. A taser was discharged and a man was arrested. The woman was located with injuries and has since been pronounced deceased. While under arrest, the man became unresponsive. Officers and paramedics administered first aid but he has since been pronounced deceased. A murder investigation is underway into the death of the woman.’