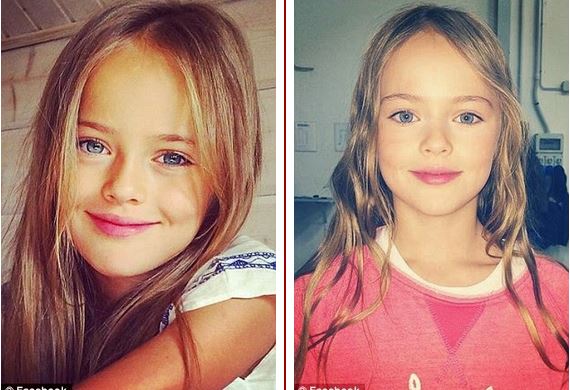 9 year old Russian girl Kristina Pimenova is a very successful fashion model in her country, dubbed the ‘the most beautiful girl in the world.’ by the media in Russia.

Kristina, whose mother, Gilkeriya, is a former model and her father, Ruslan Pimenov, a retired footballer, started modeling at age 3 and has graced the covers of several high profile magazines and has already been the face of Roberto Cavalli, Dolce & Gabbana, Armani and Benetton, among others. 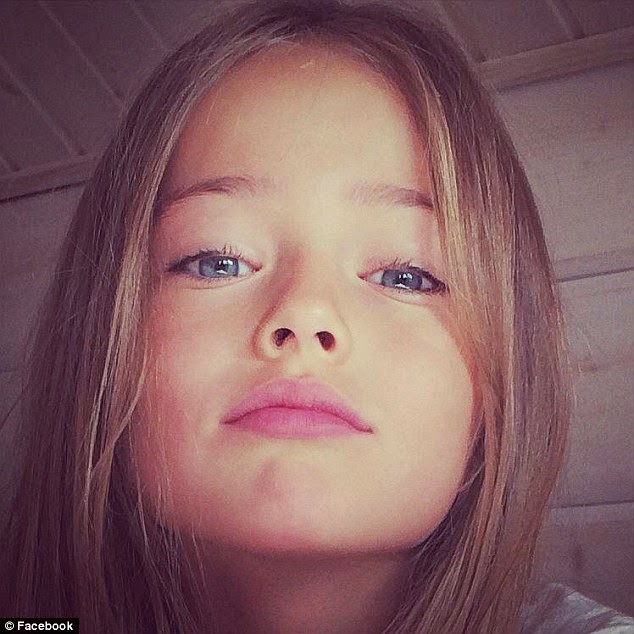 She has a lot of fans but her parents are now being criticized about how much she’s being exposed at such ayoung age. They feel being a supermodel at age 9 is too much for young girl to cope with.

The criticism got heated after Kristina posed for a Russian magazine. Critics are insisting she’s being sexualized. 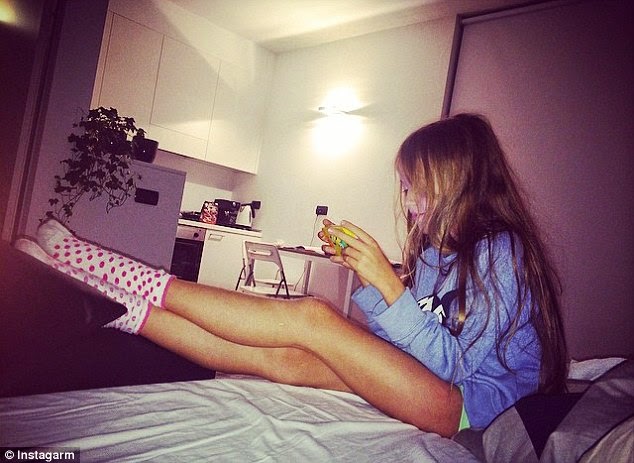 The 9 year old has an instagram page, Twitter and Facebook page with millions of followers. When she posted this photo above on her instagram page recently, male followers started asking to go on dates with her, praising her long legs and ‘nice skin’. 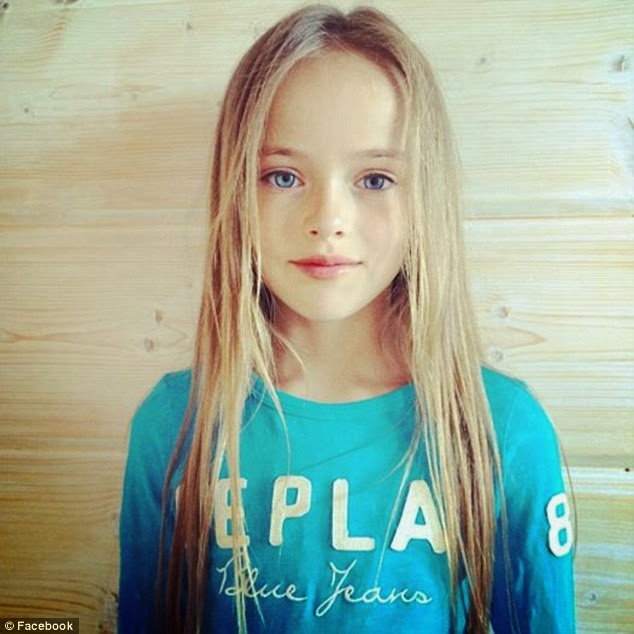 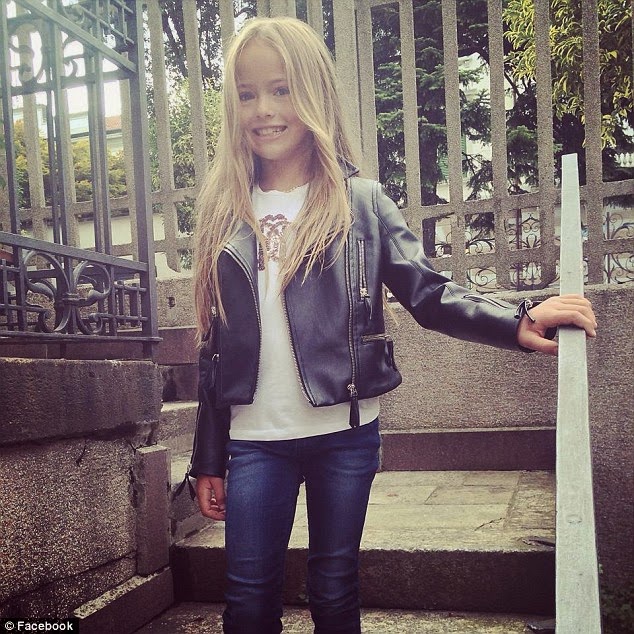 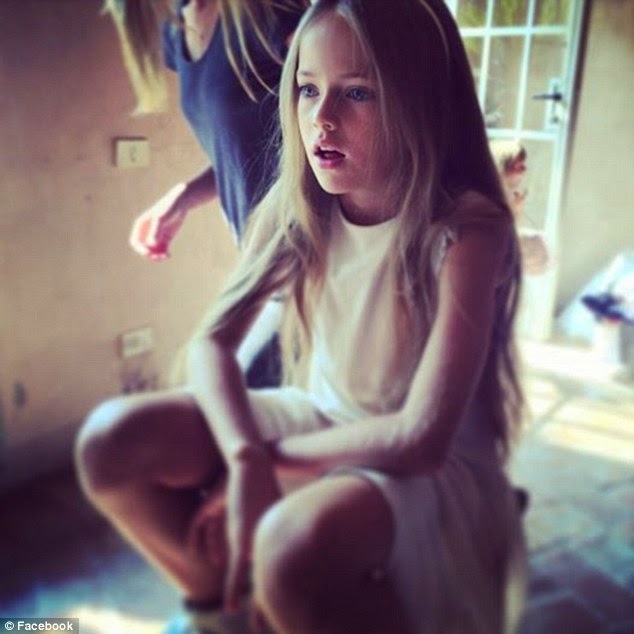 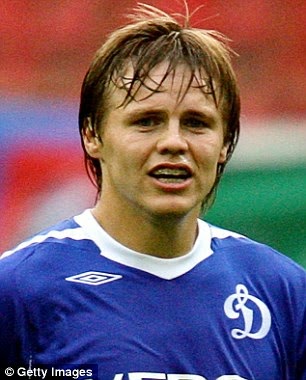 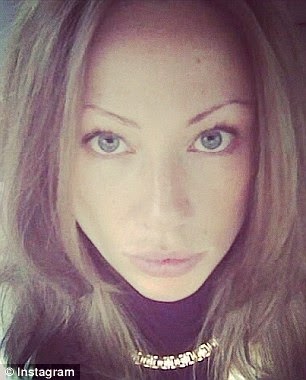 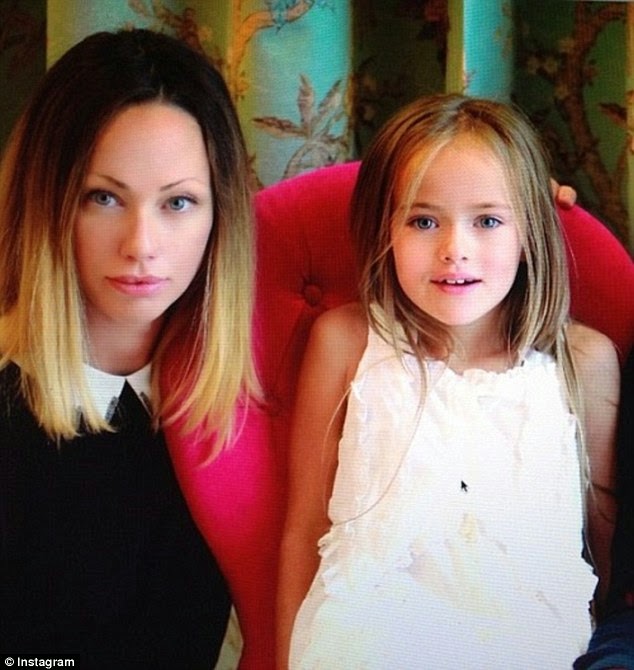 Her mother reacted to the criticism by saying she monitors all her social media accounts and always deletes inappropriate comments…which come often.
On Kristina’s Facebook page her mother wrote ‘All the content shared on this page should be kid friendly. Any video or pictures posted here that is not appropriate for Kristina’s age will be deleted and whoever posted it will be blocked.’
But that hasn’t stopped the pedos. They keep dropping comments asking to meet her.
Share
Facebook
Twitter
WhatsApp
Previous articleAmerican wife to get $530million in Britain’s biggest divorce payout
Next articlePhotos: Riot in Lekki Lagos between Okada riders, thugs and police
- Advertisement -