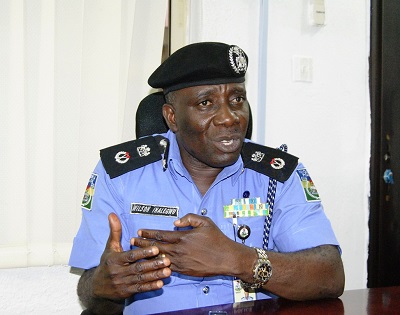 The Commissioner of Police in charge of the Federal Capital Territory, Wilson Inalegwu, has assured that the Police would be fair to all political parties in the FCT during the 2015 general elections.

The police boss, however, warned that all political parties must apply for permit before they can organize rallies, campaigns, assembly, meetings and processions for security reasons.

“The essence of applying for approvals for your rallies and assemblies is to enable the Police to provide security for you and to prevent clashes between opposing campaign trains”, he explained.

While calling on politicians to play by the rule, the police chief promised a level playing field for all.

Inalegwu also promised that the Police would provide security whenever it is necessary, adding that the Force is accessible for complaints and observations from political stakeholders.