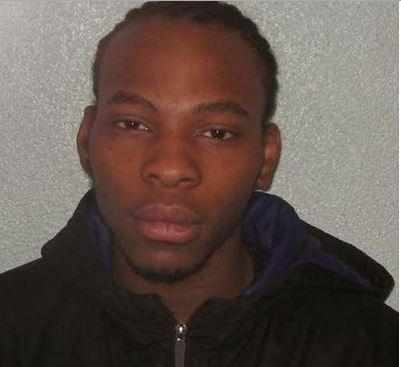 19-year-old Obitana Onyia who lives in the UK has been declared wanted by UK’s Metropolitan Police for attempted murder on an unidentified man on Sunday November 2nd. The man was stabbed repeatedly at Creek Road and is currently in critical condition in a hospital.

The Met police say Onyia is needed for questioning regarding the stabbing incident and asked the public not to approach  him but call police at Greenwich when they come in contact with the teenager
The police described Onyia as black, 6ft tall with a tattoo of a cross on his right arm and released the pic above. A police spokesman added: “Officers believe that Onyia has connections with Woolwich, Greenwich and Plumstead.”
Source:  London24.com
Share
Facebook
Twitter
WhatsApp
Previous articlePhotos: Corporate beggers invade Lagos
Next articleInvestigation Case Manager at Shell Nigeria
- Advertisement -