Photo: Nigerian man jailed for drug trafficking in the UK 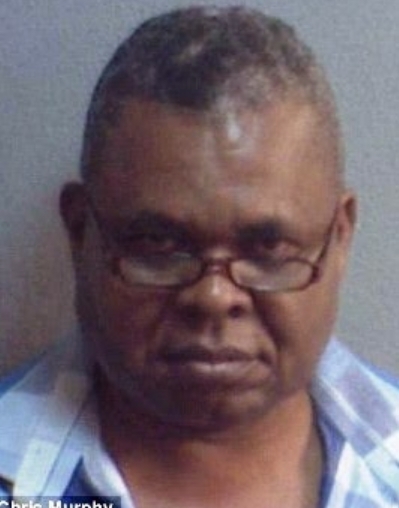 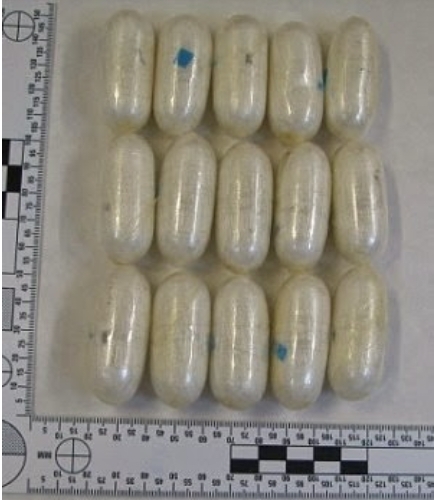 57 year old Nigerian-German man, Ukachukwu Charles Imoh (pictured above) has been sentenced to four years in a UK prison for trying to smuggle more than £215,000 worth of cocaine in 83 packages into the UK.

Imoh was arrested as he arrived the UK from Germany by ferry via UK’s Dover’s Eastern Docks. He told police he was there to visit family but they were suspicious of him. He was taken to the hospital where he was x-rayed and 83 wraps of cocaine which had 66% purity level were found in his body. 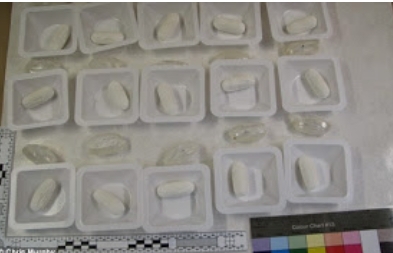 Imoh was immediately arrested. He later pleaded guilty to drug smuggling and was sentenced to four years in jail which, under the UK Borders Act 2007, means he will face automatic deportation after serving his sentence.