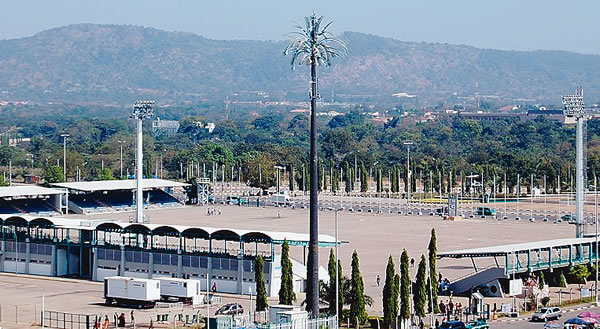 The Nigeria Police Force has advised Abuja residents, especially motorists, to avoid the Eagle Square, noting that vehicular movement would be restricted on the roads leading to the square, where President Goodluck Jonathan is expected to formally declare his bid for a second term today.

The Eagle Square is located in the heart of the Central Business District, Abuja, where most federal ministries and the federal secretariat are also situated. Events of this nature have been known in the past to subject people who have lawful businesses to conduct in the district to untold sufferings as a result of the blockade of roads leading to the square.

The Force Public Relations Officer, Emmanuel Ojukwu, in a statement on Monday, stated that traffic would be diverted between 5am and 8pm of Tuesday.

“The Nigeria Police Force regrets any inconvenience the diversion of vehicular movements within the area may cause members of the public, as this is one of the proactive security measures put in place to avoid breakdown of law and order in the area and Abuja at large”, Ojukwu, a Deputy Commissioner of Police, said.