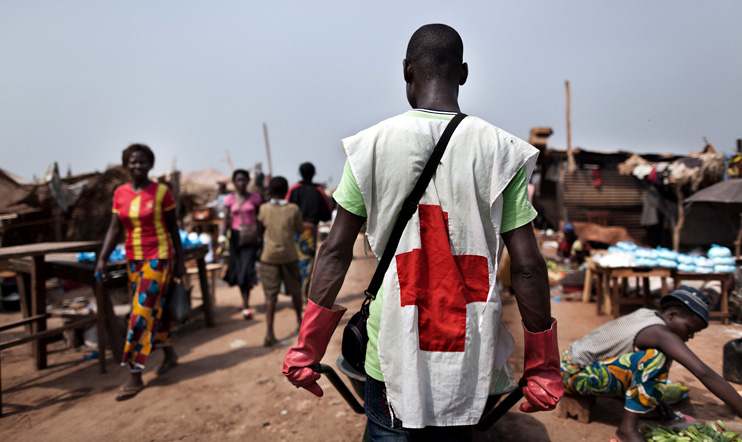 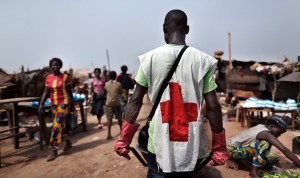 The International Committee of the Red Cross is seeking donors for $1.68 billion in 2015 to help people caught up in armed conflicts,this is its biggest request ever and 25 percent more than the current budget. Fox News reports:

ICRC President Peter Maurer says the budget reflects the needs of people suffering from the changing nature of armed conflicts and other violence.

He told reporters Thursday at the organization’s headquarters in Geneva that “new kinds of crises, in new combinations, often with a regional dimension” are expanding costs and needs in many places.