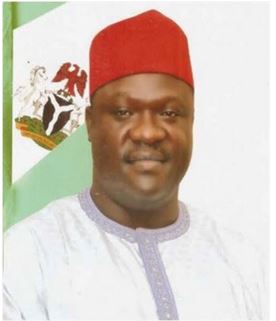 Delivering its judgement today, the Supreme Court led by Justice Sylvester Ngwuta, ruled that the impeachment panel set up by the House of Assembly to investigate all the allegations leveled against Danladi did not give him fair hearing as he was not given any opportunity to speak for himself during any of the panels proceedings.

The panel also failed to honor a court injunction secured by the deputy governor challenging its composition.

The Supreme court held that there seemed to be conspiracy between both the Taraba State High Court and the impeachment panel. The court ruled that be immediately reinstated as Governor.