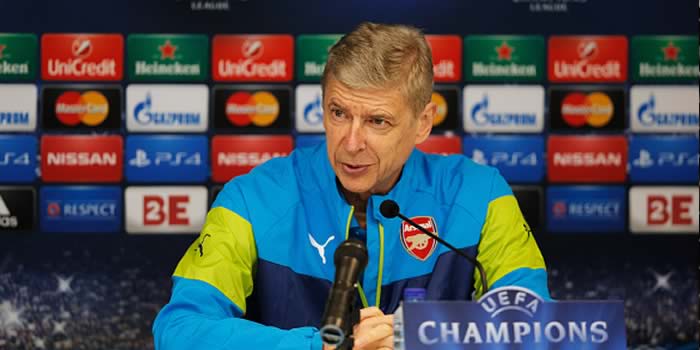 Arsenal have confirmed that defender Laurent Koscielny has been included in the squad to face Dortmund on Wednesday night. Femi reports.

The North London outfit have struggled defensively in his absence, with left back Nancho Monreal called in to replace the France International in central defense.

The 29-year old is in line for his first appearance since the defeat to Chelsea on October 5th, and manager Arsene Wenger will be banking on some defensive solidity to a back four that has struggled in his absence.

Wenger also confirmed Danny Welbeck is available having sat out in training today, but Jack Wilshere is set for a lengthy spell on the sidelines after damaging his ligament in the loss to Manchester United.

Wenger said of the England International: “Wilshere will be out for a while. He has to see a specialist next week to see for how long he will be out.”