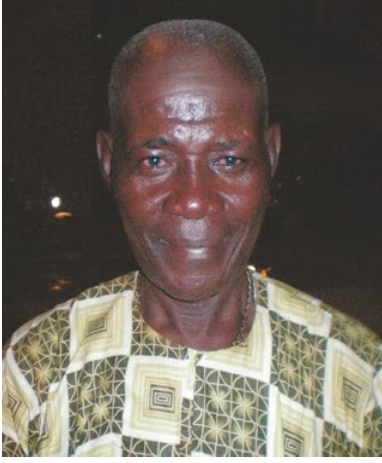 Ex-goalkeeper and coach of the Stationery Stores of Lagos, Yomi Peters died yesterday morning November 26th at the Lagos University Hospital, LUTH after a battle with cancer. He was 74.

Peters was also an ex-Mandilas FC player. He was recently honoured as a veteran of Federation Cup during the last cup final at Teslim Balogun Stadium, where he was represented by his wife. May his soul rest in peace…amen.