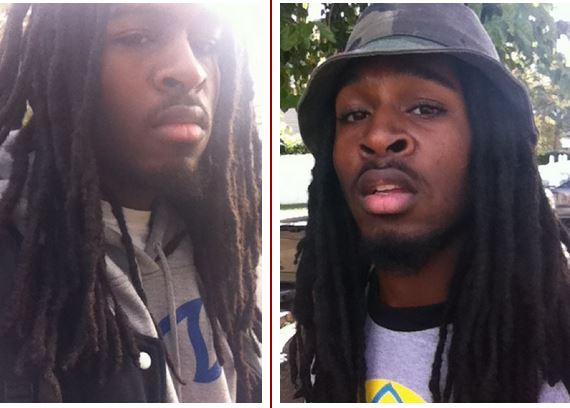 He actually put a smiley face! What an animal! His twitter account has since been suspended and I read that the police is now looking for him. See some reactions to what he did after the cut… 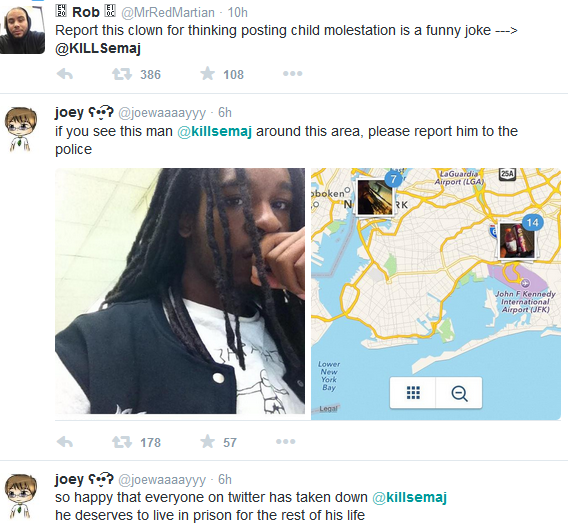 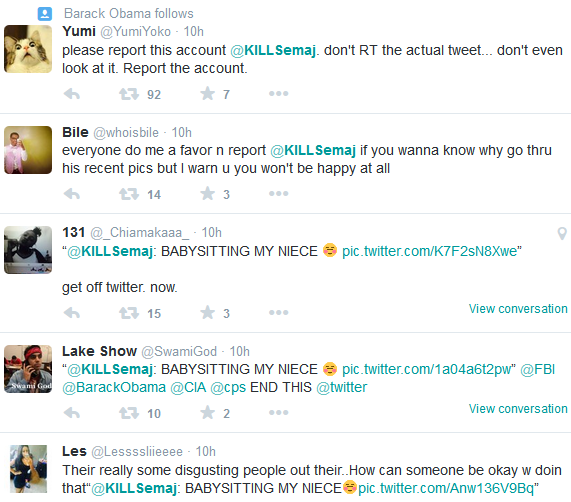 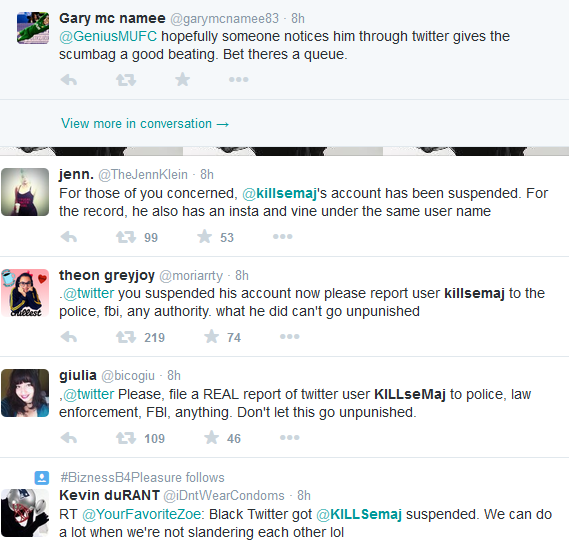 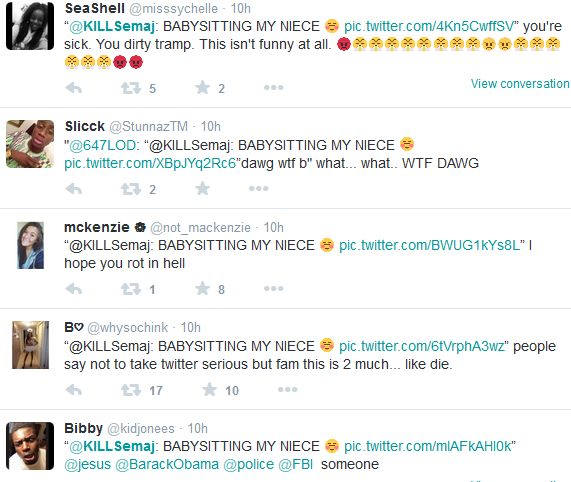