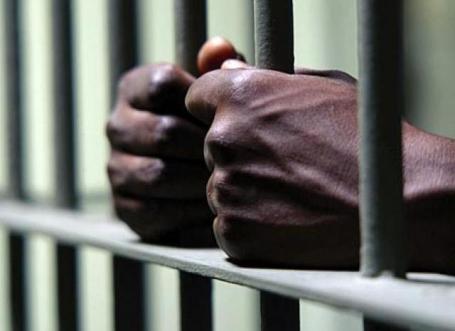 The Chief Judge of Benue, Justice Iorhemen Hwande, has ordered the release of 15 inmates awaiting trial at the Federal Prisons, Makurdi.

Hwande gave the order on Tuesday in Makurdi, after the Benue State Criminal Justice Committee visited the prison and reviewed over 300 cases.

The chief judge who is also the chairman of the committee, granted bail to 10 inmates who were awaiting trial.

He regretted that some inmates had been in detention for two years without legal advice from the Ministry of Justice.

The chief judge directed all judges in the state to terminate cases still pending in their courts for over two years without legal advice.

Hwande enjoined those who were discharged from the prison by the committee to be of good conduct and desist from any criminal acts.

“I urge you to be of good behaviour as you gain your freedom today; impact positively on the society. I wish you a very merry Christmas celebration with your families”.

In an address, the Benue Controller of Prisons, Mr Edward Ogbole disclosed that the Makurdi Prisons, which had the capacity for 240 inmates was congested with 800 inmates.

Ogbole pleaded with the Justice Committee to ensure a quarterly visit to all prisons in the state in order to de-congest the prisons.

Speaking on behalf of those who were released, Imoter Iorbee, expressed gratitude to God and the committee for the gesture and assured the committee of their good behavior in future. (NAN)