Home Entertainment Beyonce’s Dad Is So Broke He Is Selling Off Old Pictures And...
Facebook
Twitter
WhatsApp 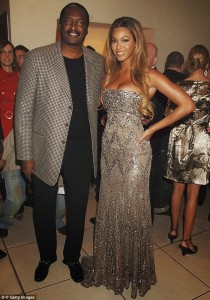 It’s really sad to see the father of a multi-billionaire go broke. That’s the story of Matthew Knowles.

He was fired by Beyonce in 2011 and currently has two kids out of wedlock, Matthew Knowles is now so broke he had to  hold a yard sale to unload Beyonce’s old tour souvenirs and Destiny’s Child band memorabilia over the weekend,

According to TMZ, the father-of-four needs the money to pay for the two young love children he allegedly fathered.

Beyonce‘s dad is trying to make ends meet by unloading tons of her souvenirs from her career in a massive garage sale — which also features Solange stuff … in the bargain bin.

As we’ve told you … Mathew Knowles is having baby mama troubles — which might explain why he started selling off some Bey treasures outside his office in Houston last Friday.

As of Monday, there were plenty of items available … including a giant Beyonce poster for $200, old tour books for $20, and various pieces of House of Dereon clothing. On a budget? You can find a Solange CD for $1.96.

In the non-Beyonce aisle — Mathew’s also selling office furniture … so, it looks like a total fire sale.

We’re told Mathew shunned an attempt to haggle the oversized Beyonce poster down to $145 … standing firm at two hundy. 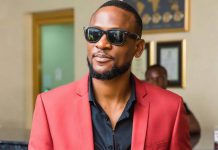