At least 100 soldiers will allegedly face court martial over a series of offences related to the army fight against Boko Haram. 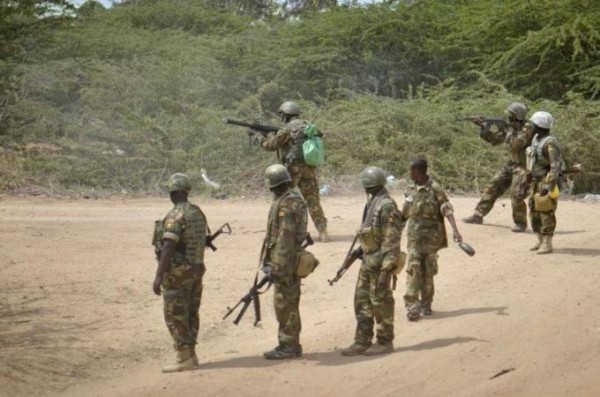 According to reliable sources, 118 soldiers were transported from Maiduguri, Borno State, to Abuja. This comes after a recent widely discussed death sentence verdict was delivered in relation to 54 soldiers accused of mutiny.

Army spokesperson, Olajide Laleye, said however he was not aware of any new pending trial.

It was learnt from the sources that the soldiers are accused of relatively minor charges like loss or misplacement of rifles durging counter-terrorism operations.