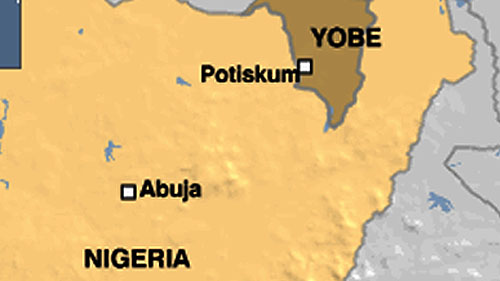 A statement signed by the governor’s Special Adviser on Press Affairs and Information, Abdullahi Bego, said review of the curfew hours followed discussions with heads of law enforcement agencies on the state in which the ongoing security efforts within Damaturu metropolis were reviewed.

The governor, who called on members of the public to continue to extend their support to and cooperation with security agents in their effort to ensure peace and security in the state, said people can move freely between the hours of 7AM and 6PM as the curfew will start from 6PM daily.

“Going forward, the curfew hours will be reviewed further on the basis of recommendations from the head of law enforcement agencies in the state.

“Members of the general public are kindly advised to comply with the new curfew hours”, the statement said.