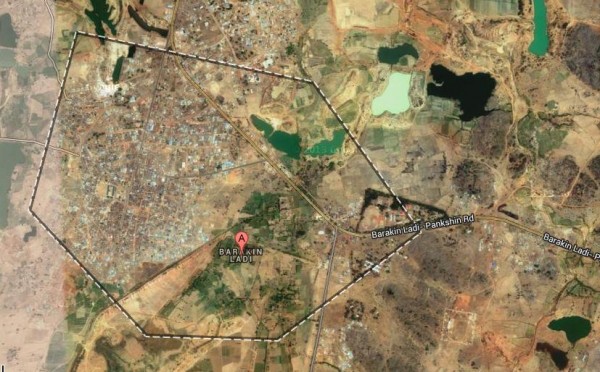 A twin bomb blast has hit a market in Jos, Plateau State capital, killing 31 people, officials have confirmed to AFP.

“The bodies recovered so far are 31 but rescue workers are at the scene and the figures may change,” Pam Ayuba, the spokesman for area Governor Jonah Jang told AFP

Sources told online news platform, SaharaReporters that the bombing took place at Mr. Biggs roundabout on Ahmadu Bello Way in the northern city. A similar attack occurred near the site of Thursday’s attack in May, killing 118 people.

According to BBC Nigeria Correspondent, Will Ross, the two bombs went off in central Jos in an area packed with people buying and selling wares on the street.