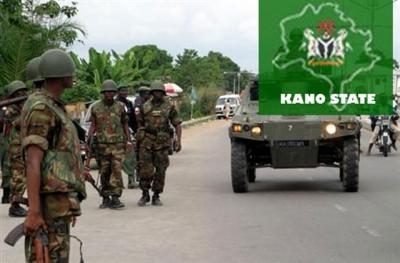 Another bomb blast has rocked the commercial city of Kano, as State Governor Rabiu Kwankwaso attends the national convention of the All Progressives Congress (APC) where he is vying for the party’s presidential ticket.

The blast occurred at Kantin Kwari textile market in the city, according to AFP. The market is regarded as the largest in northern Nigeria.

Although details are still sketchy at the moment, sources say the military have cordoned off the area.

The blast occurred barely two weeks after almost 200 people were killed in multiple explosions that rocked the Kano Central Mosque.