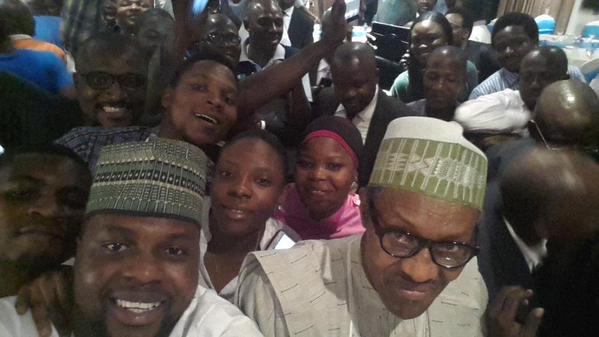 It would be recalled that the politician has recently vowed to use social media to communicate with people.

The former military Head of State, who was in Lagos December 23 to meet his volunteers, took his first selfie ever.

According to Premium Times, such prominent figures as Governor Babatunde Fashola, Nasir el-Rufai, and Director General of the campaign, Governor Rotimi Amaechi, also attended the meeting.

Speaking about his commitment towards the democratic development in the country, Buhari noted:

“The fall of the Soviet Union informed my change of mind, towards the idea of multi-party democracy.”

Following the event, one of the volunteers, Isioma Osaje, tweeted:

“I had doubts, because I was not born when he was President. But tonight I have zero doubts. My vote come 2015 is for CHANGE.”

See more photos from the occasion: 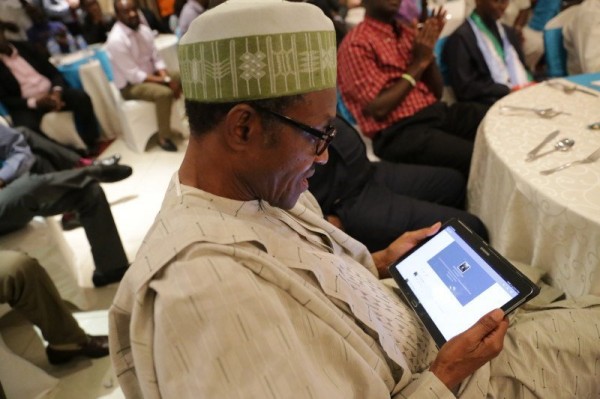 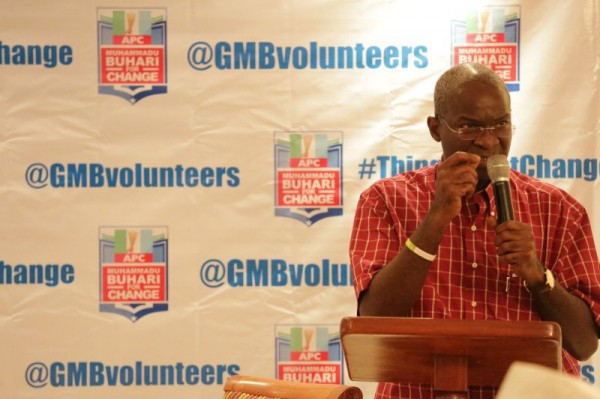