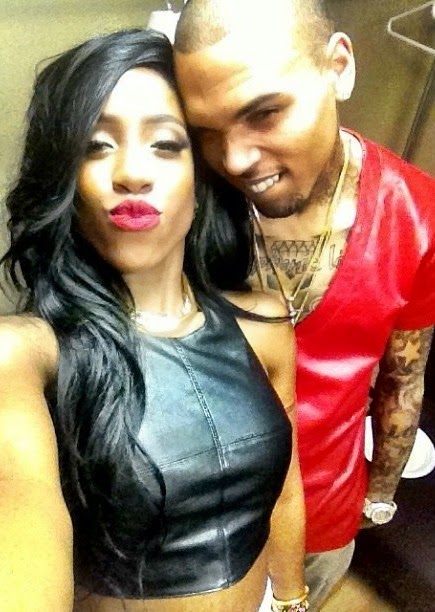 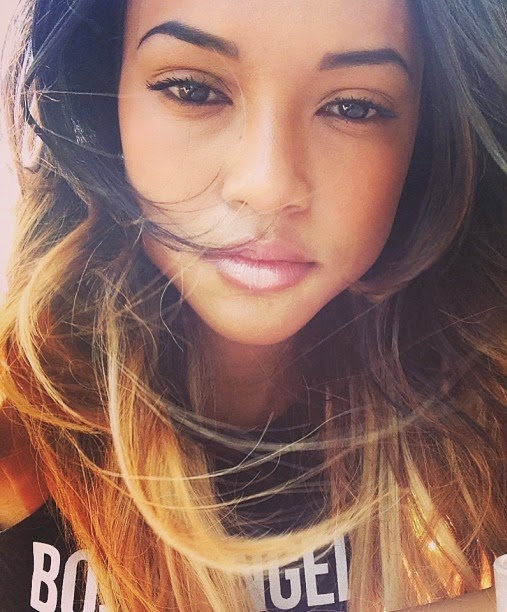 That’s what MediaTakeOut is reporting and it’s juicy. Chris and Sevyn collaborated on her hit song ‘It Won’t Stop’. Find below…

Chris Brown and Karrueche’s relationship is officially over! According to an extremely reliable insider – Karrueche caught Chris Brown in the bed with fellow recording artist Sevyn Streeter this weekend – and she’s had it.

The insider, who is a very close friend to Karrueche told MediaTakeOut.com, “It’s one thing for Karrueche to put up with some random thots, but not another artist . . . after all she’s been through with [Chris] and Rihanna, it’s too much to ask for [Kae to stay]”.

But we’re told that Chris Brown is acting like it’s NO BIG DEAL. The insider told MediaTakeOut.com, ‘Chris thinks it’s funny . . . everything is a joke to him. But I think Karrueche’s had enough.”

Oh sh*t . . . don’t let us find out that Karrueche’s got a backbone now