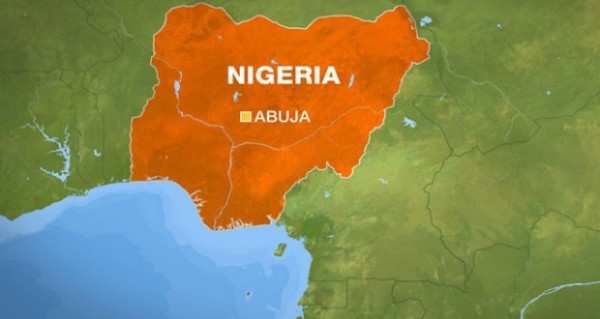 The Federal Capital Territory Administration (FCTA) on Tuesday lamented the increasing influx of people into Abuja following recent bomb blasts that took place at Kano central mosque, among other insurgents attack on towns in the northeast.

The Coordinator, Abuja Metropolitan Management Council (AMMC), Arch. Reuben Okoya, stated this in Abuja while briefing journalists about the activities of the agency this year.

According to him, the sudden increase in the population of people in the city had taken toll on the existing infrastructure, which is now being overstretched.

“The unrest in the North-east and South-south are driving many people into Abuja as a safe haven. The number of Internally Displaced Persons (IDPs) in Abuja is growing. I can tell you the last Kano bomb blast had driven a lot of people to Abuja. We cannot stop people from coming in. The best we can do is to manage them.,” Okoya said.

He however blamed state governments across the country for failure to make their states work. “Until the various state governments in Nigeria start succeeding because they have failed, people won’t stop coming into FCT.”

Okoya however noted that the agency has continued to manage the city despite the challenges faced, and is also not deterred from work in spite of the dwindling revenue.