Influential Northern groups, Arewa Consultative Forum and the Northern Elders’ Forum have reiterated their earlier stand that power must return to the north in 2015. 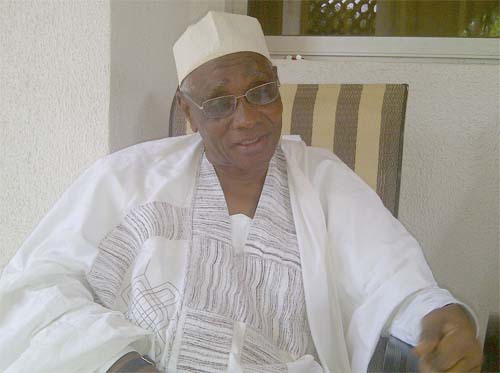 The groups were joined by four other groups in making the demand, they include; the Arewa Reawakening Forum, Arewa Research and Development Project, Northern Union and the Code Group, Punch reports.

The demand was made  at  a  news conference  in Kaduna, where the groups asked President Goodluck Jonathan to respect the alleged existing  agreement made in 2011 that the Presidency would return to the north in 2015, saying the agreement must be strictly followed.

Speaking on behalf of the groups, former special Adviser on Food Security  to former President, Olusegun Obasanjo, Prof. Ango Abdullahi,  warned that  if political parties to the pact failed to adhere to field northern candidates, the North  would take advantage of  its numerical strength  to ensure that power returned  to the region in 2015.