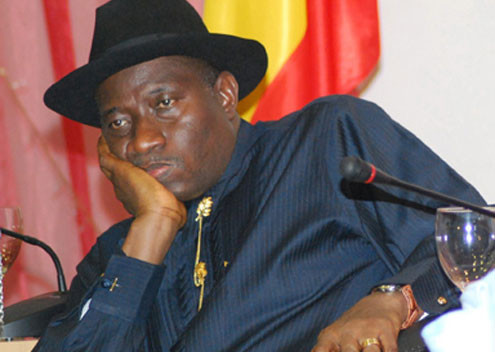 The Federal Government has withdrawn $1 billion from the Excess Crude Account (ECA) to cushion the effect of the cash crunch occasioned by the acute shortage of funds due to declining global oil prices. The ECA, which previously had $4.1 billion, now has a balance of $3.1 billion, with the withdrawal.

The balance was confirmed by the Minister of State for Finance, Ambassador Bashir Yuguda, after the meeting of the Federation Accounts Allocation Committee (FAAC) meeting – a monthly gathering of state finance commissioners and the federal finance ministry and the Accountant General of the federation – which ended on Tuesday night.

The Chairman of State Commissioners of Finance, Timothy Odaah, who spoke to newsmen after the meeting said that no state knew how the $1 billion difference in the Excess Crude Account balance, between October and November, came about. He however said that the discrepancy has been noted for discussion at the next FAAC meeting.

Yuguda did not give account of what the money was used for, but stated, however, that the three ties of government shared N628.775 billion for November statutory allocations. After all first line deductions by revenue collection agencies, the minister said a net statutory distribution of N412.852 billion was shared by the Federal Government, states and 774 local governments. Out of this net sum, the Federal Government got N196.463 billion, states got N99.649 billion, while local governments got N76.825 billion. The sum of N39.915 billion was paid to oil producing states as the 13 per cent derivation.

Minister of Finance, Ngozi Okonjo-Iweala also revealed that the country’s external reserves rose from $36.6billion in June to $39.48billion as at October 16. The balance in the Sovereign Wealth Fund (SWF), according to her, stood at $1.55 billion.