Home News Feed Family demands release of son who is alleged to have murdered his...
Facebook
Twitter
WhatsApp 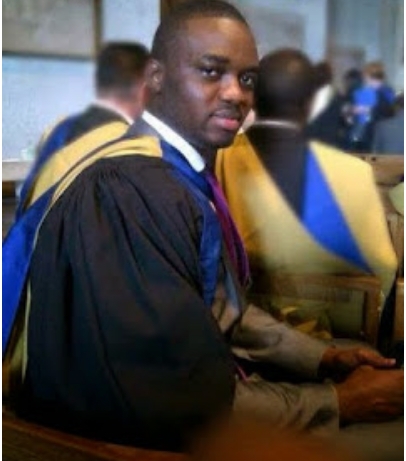 According to a post on a Facebook page titled Release Odudu Albert Ukpanah which was opened by his concerned sisters, Odudu a trained Oil and Gas expert from Coventry University England, was arrested on May 27th this year by the Akwa Ibom state police command on the order of the state govt over suspicions he was involved in the murder of his late father (pictured right) on March 12th. 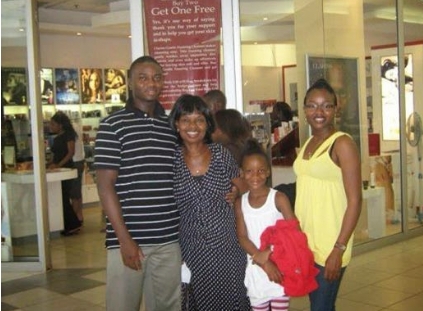 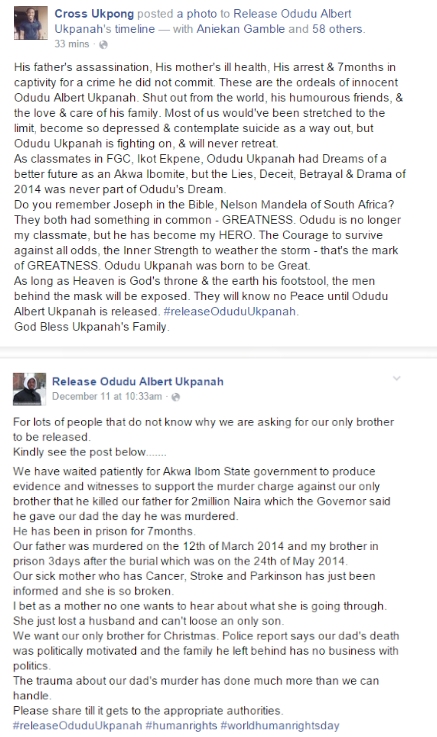