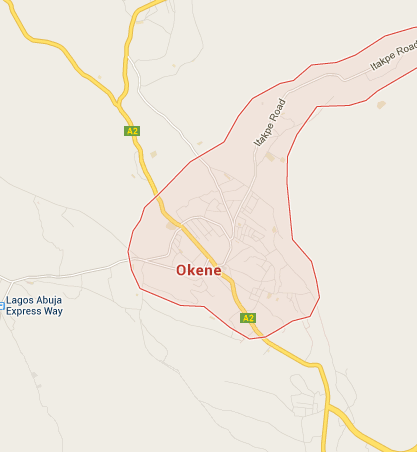 A statement by the Police Public Relations Officer of the State Command, Elvis Aguebor, confirmed the deaths.

“On Tuesday, over 20 armed robbers attacked a new generation bank in Okene town, killing four mobile policemen on the spot.

“The gunmen had, on emerging from four vehicles in the bank premises, fired sporadically killing our men on duty.

“Their aim was to cart away money from the bank, but the remaining policemen in the two adjoining banks assisted in gunning down two of the robbers in an exchange of fire.

“The superior power force of the policemen at the premises of the banks prompted the remaining robbers to abandon their devilish and unholy quest. They fled with bullet wounds as two of their members were killed,” the statement read.

The command therefore appealed to members of the public to report anybody seen with bullet wound to the nearest police station or other security agents in the state.

Reassuring the people of the state, the police command said it is committed to ensuring a hitch-free Christmas and New Year celebration.