The cat has been let out of the bag; Becky is no longer doing her thing with Lola Alao’s husband in secret, sources say she left her own husband to be with the actress’ hubby and she has been flaunting the man, even in parties and other social functions in Canada. When shame is gone, a woman has lost everything. 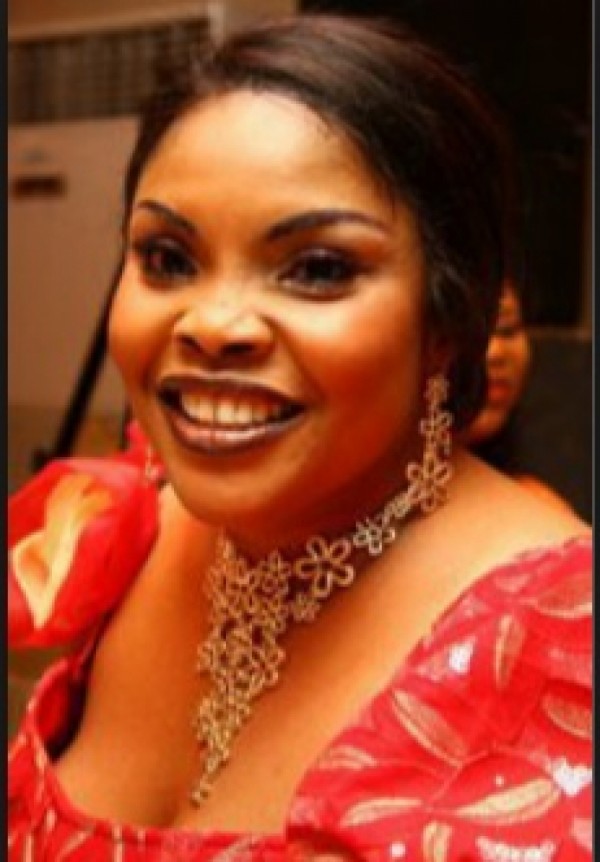 But some of these matured ladies just don’t care, they will snatch your husband from you in broad daylight and nothing will happen. Lolz!

I really pity Lola Alao in this mess. She was said to have married the man, Mr Ajibola, at a time he was at his lowest in life. And this is the second man she is getting married to and losing within a short period.

They were brought together by a friend when he was “inside” and Alao supported him and gave him the love he needed because of his “peculiar situation”.

Becky, sources said, calls Ajibola “uncle”. By virtue of that, she and Alao become very close, “almost like sisters”, a source said.

But all hell let loose when Becky called the cops on her own hubby (Kola) after an alleged domestic dispute at their home in Canada. He was allegedly arrested and later bailed by his close friends.

It was alleged that it was while Becky’s husband was in jail and waiting to be bailed that she made away with Lola Alao’s husband, Mr Ajibola.

He was previously based in the United States of America but is said to have relocated to Canada to be with Becky.

When asked for her reaction on what her best friend did to her, angry Lola Alao said: “I have nothing to say about it please. I’m busy.”

When pressed confirm or deny the husband snatching saga, she said: “Deny what? I have nothing to deny… I don’t care.”